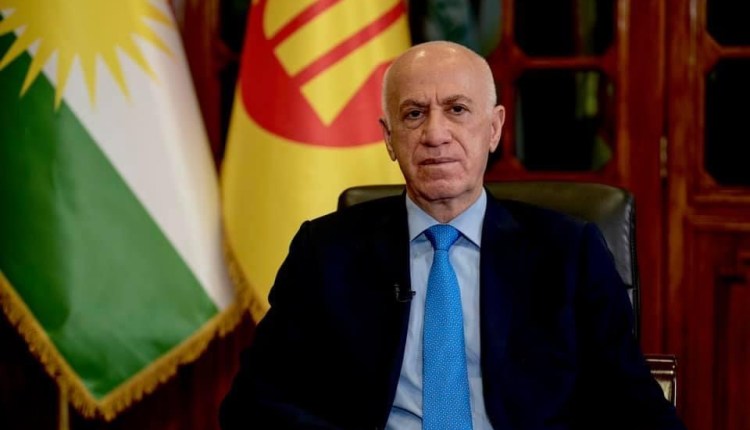 Shafaq News/ A spokesperson for the Kurdistan Democratic Party (KDP) said that recent turmoils in al-Sulaymaniyah distressed the citizens and undermined the stability of the governorate.

In a statement issued earlier today, Sunday, KDP's official spokesperson, Mahmoud Muhammad, said, "The recent events that took place in the past few days in al-Sulaymaniyah governorate caused tensions and instability, and raised anxiety among the residents of al-Sulaymaniyah and the Region in general."

"We in the Kurdistan Democratic Party consider that this issue is an internal affair of the brothers in the Patriotic Union of Kurdistan (PUK). We hope that there will be a solution in the interest of the citizens and the stability of the Kurdistan Region in general, and al-Sulaymaniyah in particular."

A conflict erupted between the co-leaders of the Patriotic Union of Kurdistan, Bafel Talabani, and his cousin Lahur Talabani. According to leaks, the dispute culminated between both sides to military tension.

Fire erupted in grasslands in al-Sulaymaniyah