KDP chooses Vian Sabri as head of its parliamentary bloc 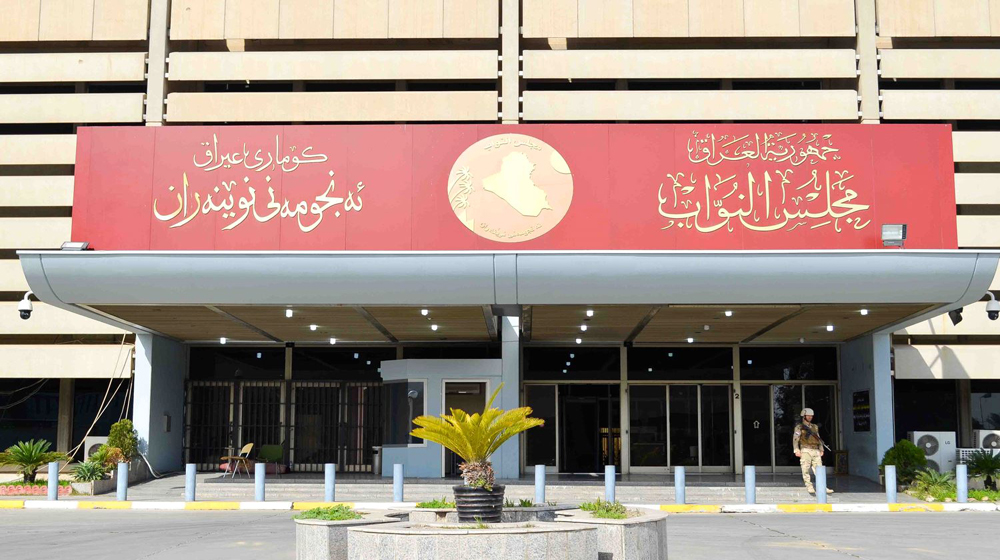 Shafaq News/ The bloc of the Kurdistan Democratic Party (KDP) in the Iraqi Parliament has chosen Vian Sabri as the head of bloc, a statement said on Thursday.

The bloc's statement said that MP Vian Dakhil will be the spokeswoman of the 31-MP bloc.

The Kurdistan Democratic Party won 31 seats in the Iraqi legislative election held on October 10. It ranked fourth behind the Sadrist bloc (73), Takaddom (37), and the State of Law (33) alliances.

both Vian Sabri, MP of Duhok, and Vian Dakhil, MP of Sinjar, represented the KDP in the previous parliamentary lineup. Sabri was also the head of the bloc back then.