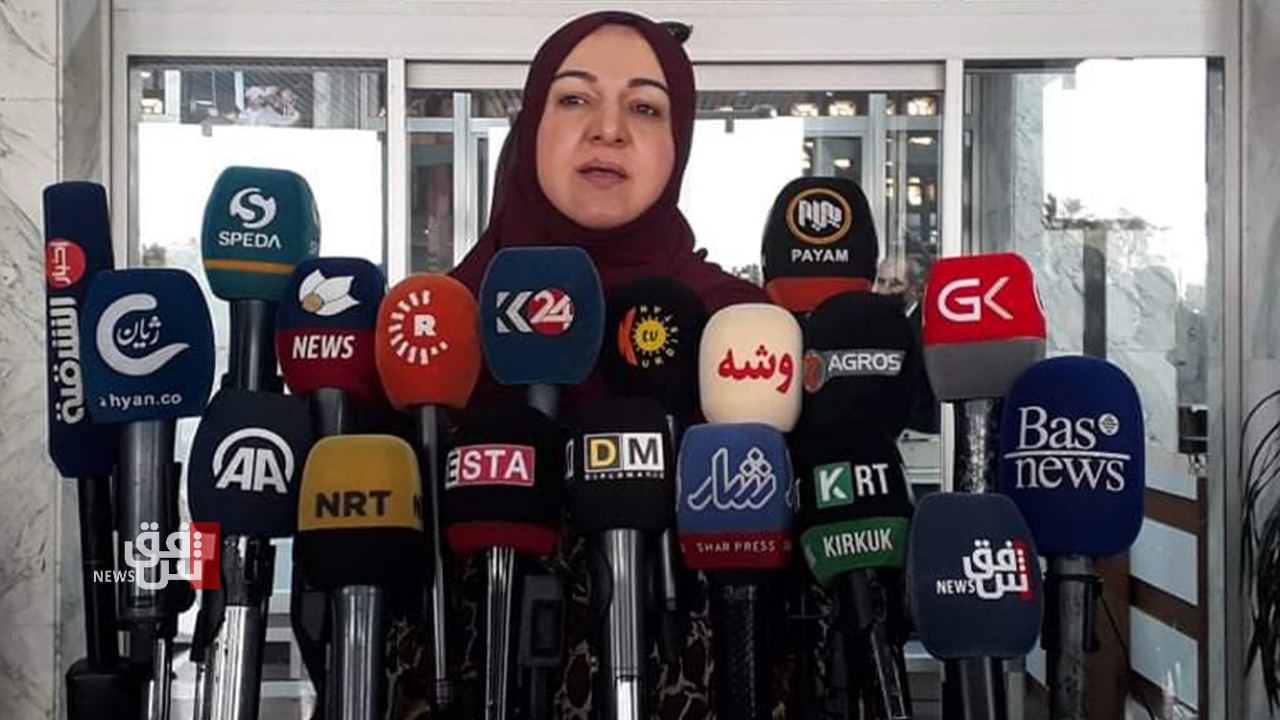 "It is not easy to be a woman even if you are the speaker of the parliament,…. In addition to our struggle for democracy and the concept of embedding human rights,.. it is our responsibility to struggle for raising awareness of women's rights." Faiq stated to Asharq Al-Awsat Newspaper.

On the women’s rights issue, Faiq clarifies “The politicians in Kurdistan are two parts; the first does not believe in the concepts of women's rights ... The second believes in, but does not dare to talk about.... Ensuring and protecting women's rights requires a change in the culture of the society, and I have no hope that soon will change, as it needs hard work and struggle, and we are continuing our work and our struggle. "

She considered the status of Kurdish women today is better than before, and at a good level compared to other areas in Iraq and most of the neighboring countries. However, “the women are still suffering of problems in the Region in various forms, despite the achievements in legislating and amending laws related to women's rights by the Kurdistan Parliament."

Regarding the phenomenon of "honor killings" in Kurdistan, the Speaker of Parliament said, "Domestic violence is a part of our society like all other societies ... Addressing this phenomenon is not sufficient by enacting laws; rather it needs awareness and a change of prevailing cultural norms."

"In Kurdistan there is no law against “shame-washing (Honor killing)”, there is no longer a reduction in the penalties for the crime of murder under the pretext of “Shame Washing”, but on the ground,… These cases are solved in a tribal manner or by preventing official complaints...” She concluded.

Kurdistan Parliament to hold a regular session next Tuesday

The Kurdish PM speaks at the parliament

Masoud Barzani meets with the KDP bloc in the Iraqi parliament