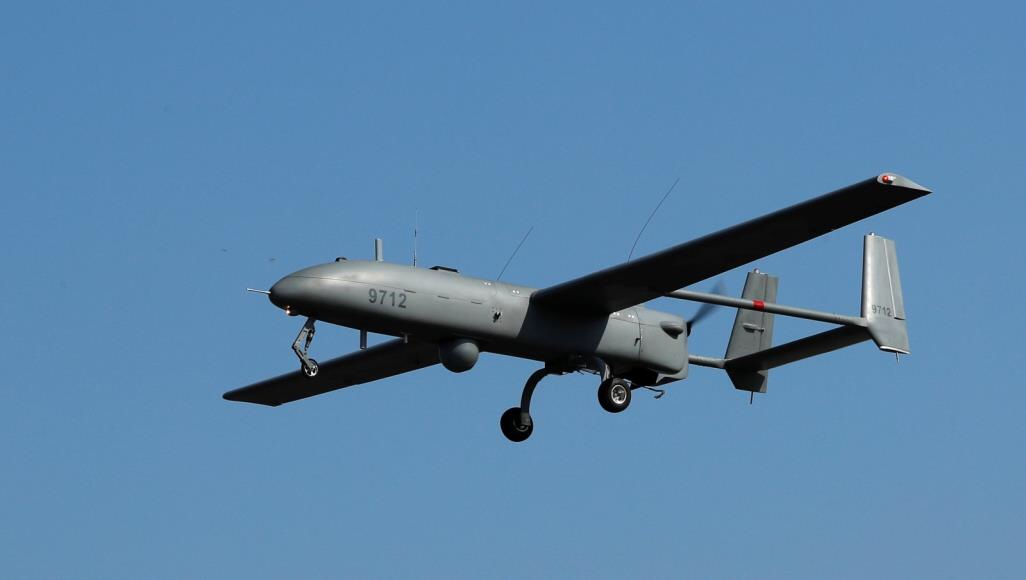 The Deputy Commissioner of Juman Sewar district told Shafaq New agency that the attack caused a state of panic among the residents.

Earlier today, the Iranian forces launched an attack on Sidkan sub-district, north of Erbil, under the pretext of targeting Kurdish parties that oppose the Iranian regime.

KRG will not comply with the Supreme Court's ruling, Minister says