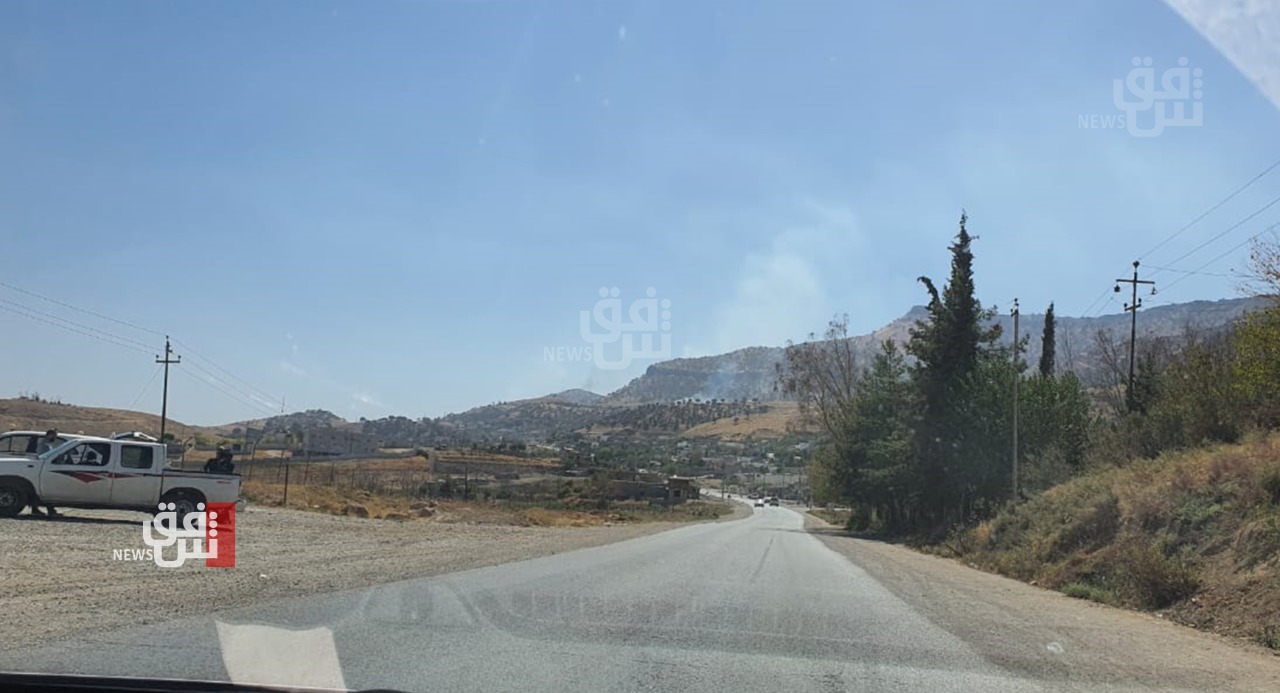 Shafaq News/ Iran's Islamic Revolutionary Guard Corps (IRGC) on Sunday announced a halt on its military operations in the Kurdistan region of Iraq following a series of drone, missile, and artillery attacks in Erbil, Duhok, and al-Sulaymaniyah.

Media outlets close to Iran's elite offshore force said it will cease its military operations against the Kurdish separatist parties operating from the Kurdistan region starting from Sunday.

A source who preferred to remain anonymous said that the truce sustainability is contingent upon how properly the officeholders in the Kurdistan region manage the anti-Tehran opposition forces.

"Otherwise, the operations will be resumed again," he added.