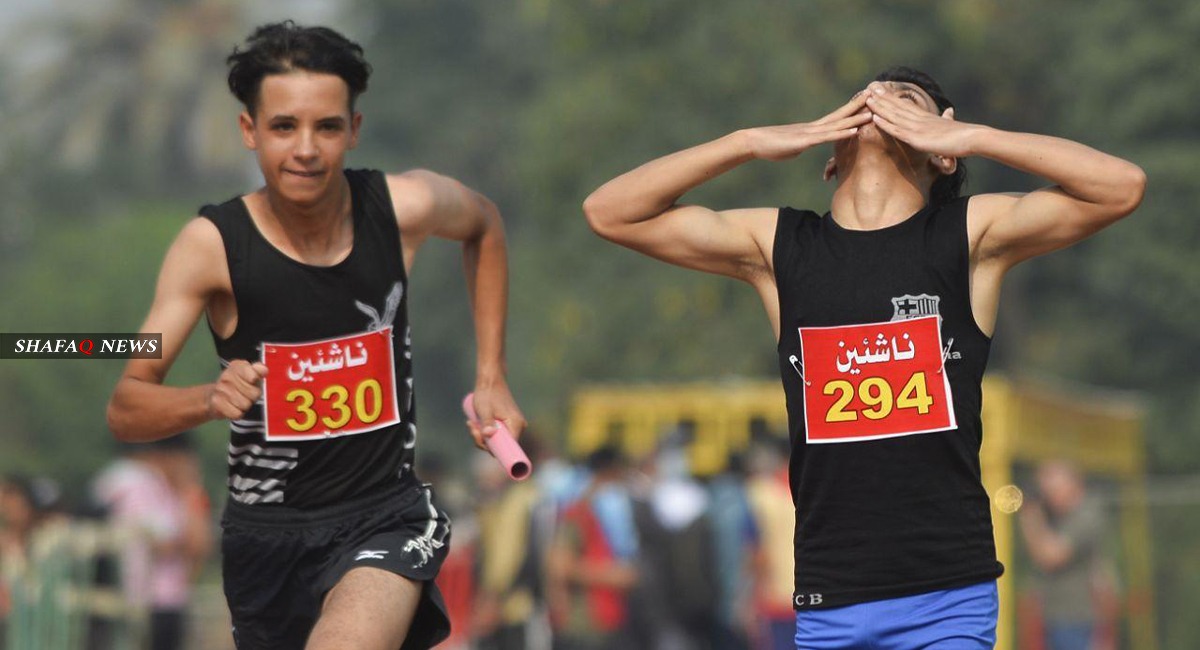 Shafaq News / Iraq Clubs Athletics Championship was concluded on Saturday evening in Baghdad, with 80 teams representing the clubs of Baghdad and other governorates participating. The Army Club led the men's category, and the peshmerga won the women's competitions.

"The tournament was a great success and witnessed intense competition between the teams," Maytham al-Hasani, the media official of the federation, told Shafaq News agency about the three days championship. Al-"Hasani indicated that the Army Club was crowned in the first place in the men's category, collecting 325 points and the police claimed the second with 216 points. The port team ended third bagging 90 points.

Hilla teams excelled in the youth and Juniors categories claimed first place in both with 242 and 197 points, respectively.

The women's competitions resulted in crowning the Peshmerga team first, after collecting 140 points, Al-Salam second with 119 points, and Al-Kadhimiya third with 63 points.

In the Junior's competition, North Gas team came first with 175 points, the electricity came second with 108 points. The third place was claimed by Fatat Diyala with 92 points.