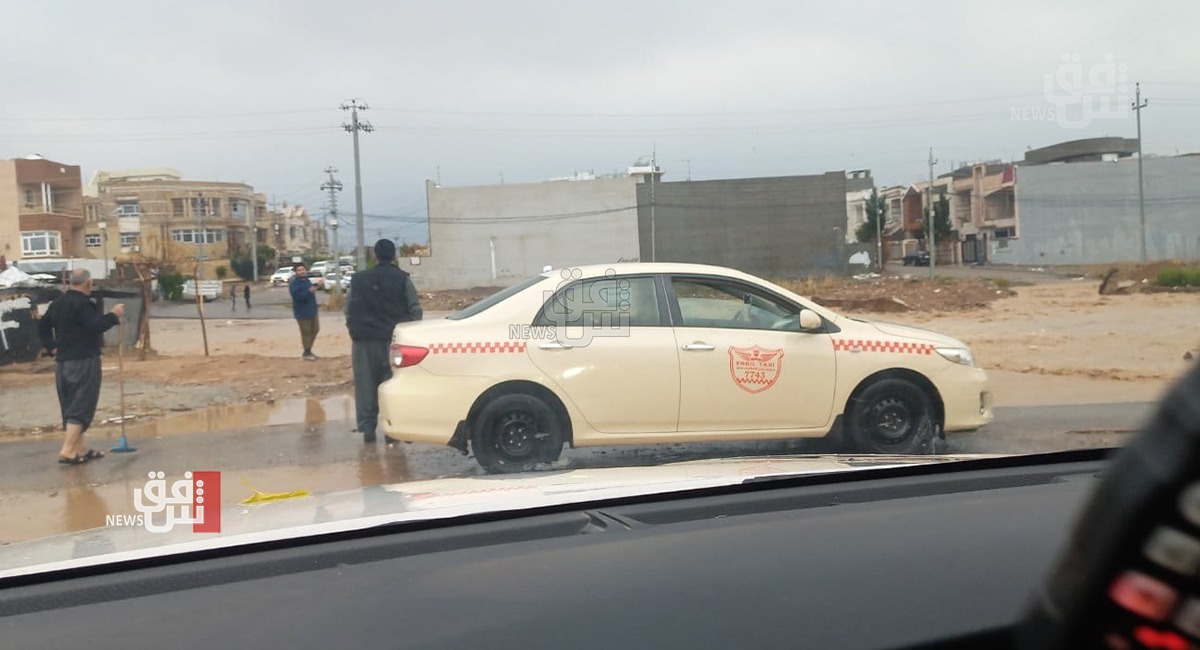 Shafaq News / The latest round of storms in the Kurdistan region has resulted in great floods in many areas in the capital Erbil.

Shafaq News agency's correspondent reported that rains did not stop since yesterday night, which resulted in the submerging of many neighborhoods.

In addition, several streets were blocked in the capital due to heavy rains.

A special conference on Kurdistan's constitution begins today in Erbil