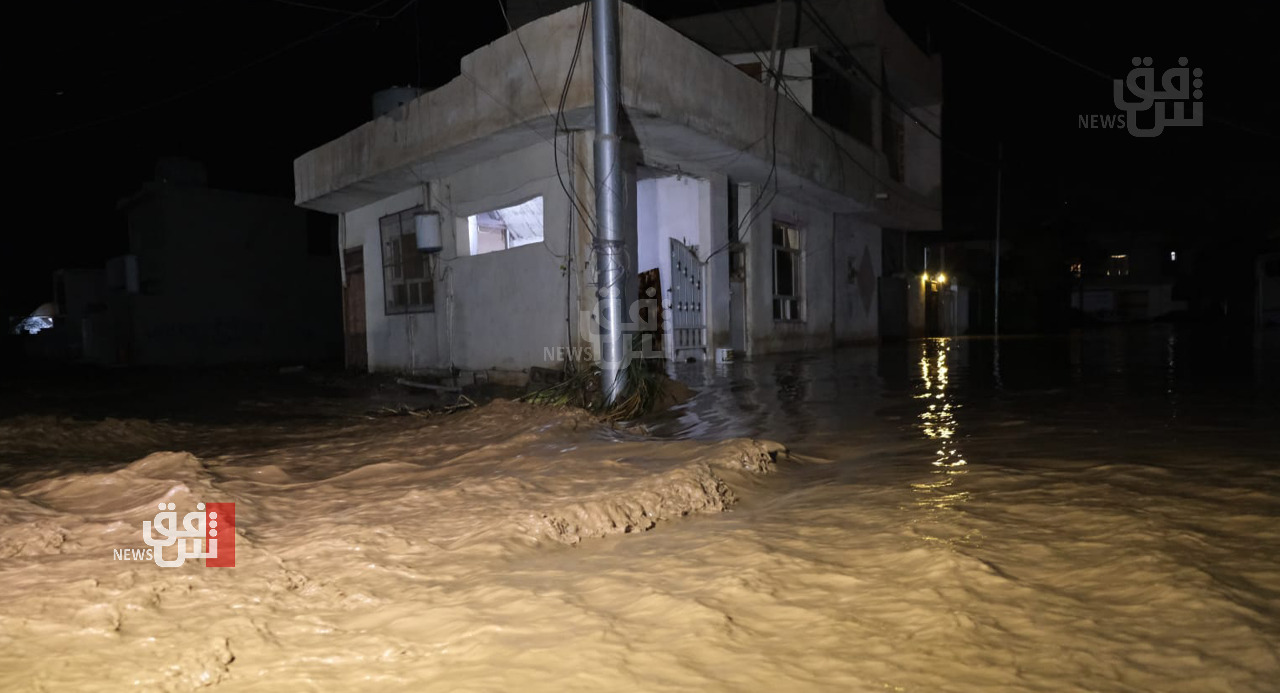 Witnesses told Shafaq News Agency that the rainwater inundated several neighborhoods, in addition to areas around the city center.

Erbil Governorate declared a state of alert and called on the civilians to cooperate with its teams.

Erbil to provide facilities for agricultural and industrial projects