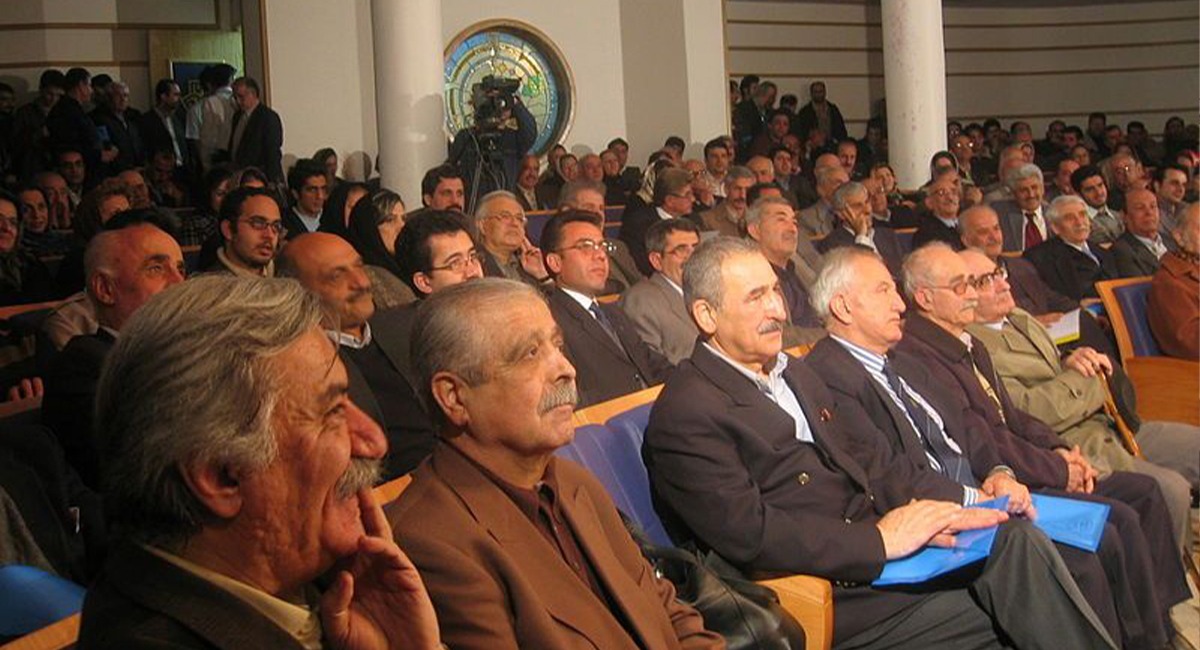 Shafaq News / The head of the United Kurdish Front in Iran, Rahim Farahmand, called on all Kurdish political, cultural and social figures and activists to work on forming a Kurdish political party in Iran.

Farahmand explained that the reason for the demand is to alleviate the suffering of the Kurds in Iran, stressing the need to obtain legal and official approvals from the concerned authorities to proceed with this project.

Farahmand's call comes as Iran is close to the Presidential election.

It is noteworthy that there is no officially recognized Kurdish political party in Iran.

The only body that represents the Kurds is the front headed by Farahmand, which was established in 2005 but not recognized as one of the official political forces in Iran.

A Kurdish Feyli elected as commissioner of an Iranian city