Farouk Mulla Mustafa distanced himself from the PUK conflicts 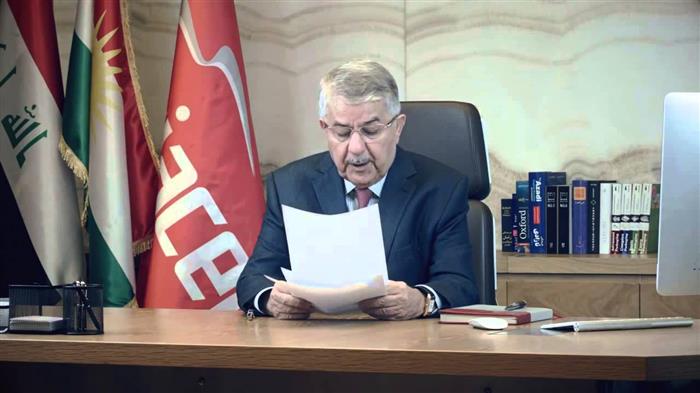 Shafaq News/ The Kurdish businessman Farouk Mulla Mustafa distanced himself from the political conflicts within the Patriotic Union of Kurdistan (PUK) in the Al-Sulaymaniyah Governorate.

Mullah Mustafa denied the news about sieging his office in Asia company and issuing an arrest warrant against him.

“We declare that all these news are far from the truth,” he said, confirming that and he conducts his business as usual and that the conflicts within PUK will “not have an impact on his work."

The Kurdish businessman pointed out, "Hence, we announce to everyone that we are far from the current conflicts between the political parties in Al-Sulaymaniyah and the Kurdistan Region, and far from the internal problems of the Patriotic Union of Kurdistan."

Mulla Mustafa concluded, "We are independent and away from partisan activities in the Kurdistan Region."