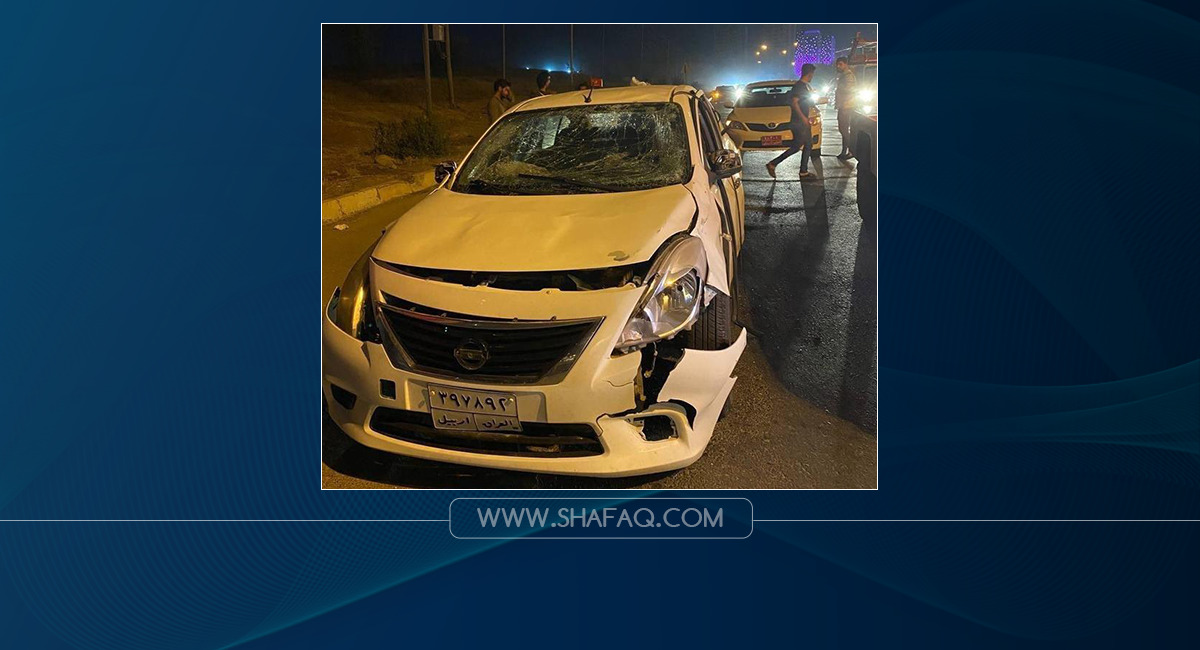 The source said that the sound was due to a drone falling on the sidewalk near the main road to Saladin resort, near the US Consulate building, north of Erbil.

He added that the incident caused casualties without providing further details, but Video footage showed that cars were massively damaged around the place.

Erbil brings in about two million tourists a year

Baghdad and Erbil accelerate the pace of solving the financial disputes

Federal Minister of Agriculture visits farms and silos in Erbil