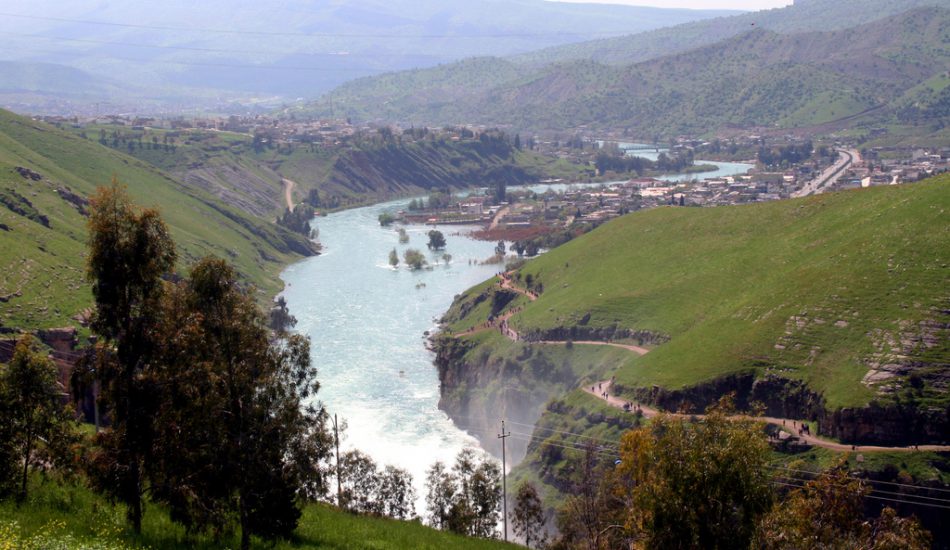 Shafaq News/ The Directorate of Water and Watercourses in Erbil, the capital city of the Kurdistan Region, attributed the diminishing groundwater table to this year’s low rainfall and poor power supply.

The Directorate addressed the citizens, urging them to rationalize the use of water resources.

Erbil’s Governor Omid Khoshnaw demanded the Supreme Governmental Committee to allocate a special budget to limit the damage resulting from the drought.

In a press conference he held earlier this week, Wednesday, Khoshnaw said that Erbil inflicted the most damage from the drought after Garmyan.

The Governor said, “the electricity and services crisis are mostly federal issues. The administrative units or government departments in the governorate do not have solutions to them, especially the electricity crisis,” calling for “distancing the services and humanitarian file from electoral conflicts.”

Barzani discussed the region's development with the Armenian Consul in Erbil