Erbil Governor reveals the damages caused by the floods in figures 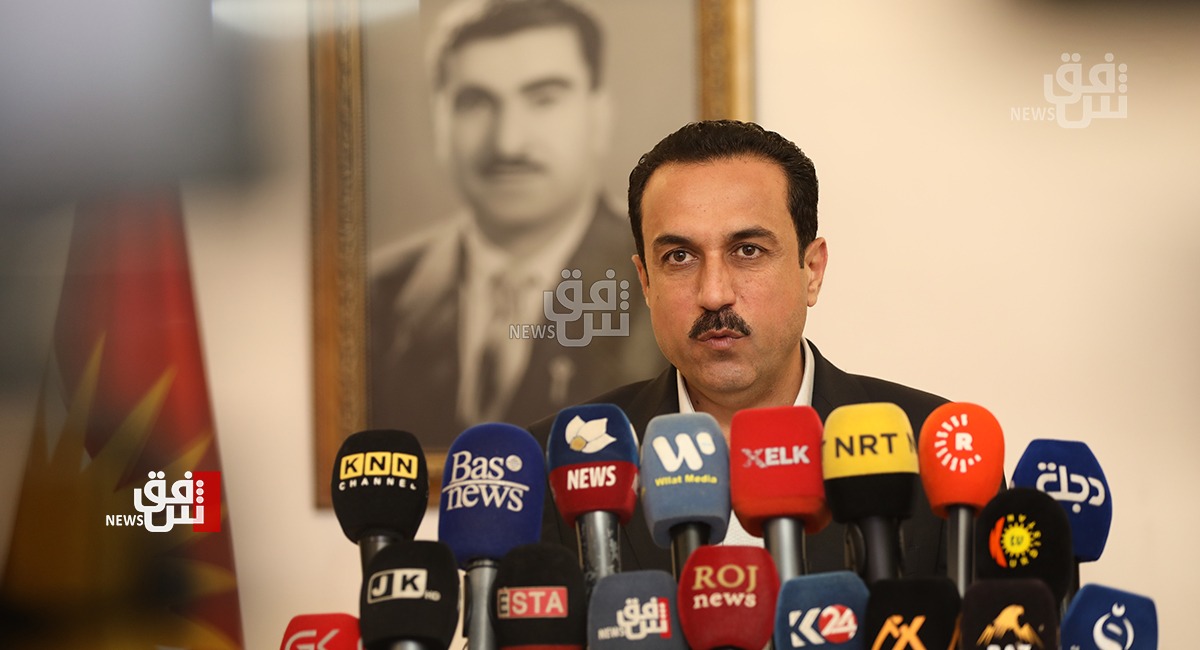 Shafaq News/ The Governor of Erbil, Omed Khushnaw, revealed the damages caused by the floods that swept 15 areas in the governorate.

Khushnaw said in a press conference that the floods resulted in 12 mortalities, 10 of whom were found and handed over to their families, while searching campaigns are underway to find the bodies of a child and a man.

Khushnaw indicated that the financial damages are estimated at 20-21 billion Iraqi dinars, in addition to huge damages to agricultural lands, sewage networks, streets, and sidewalks.

He continued that two earthen dams had been seriously damaged, and there are fears that they might collapse, noting that specialized teams are currently working to address the problem.

The governor announced canceling all official celebrations of New Year's Eve in Erbil, in solidarity with the affected and the families of the victims, calling on the federal government to provide aid from the country's emergency budget to Erbil due to the heavy losses caused by the floods.