Child dies from a fire in an IDP camp in Kurdistan 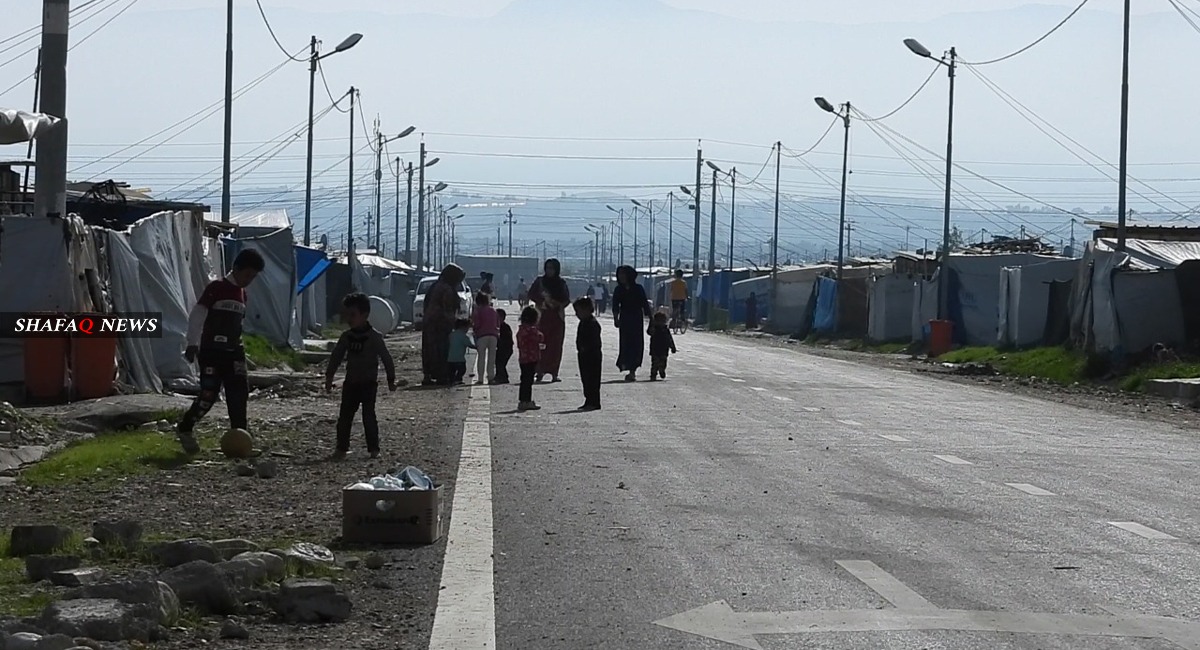 Shafaq News/ A child perished from a fire that engulfed a group of tents in a displacement camp in al-Sulaymaniyah, a local official said on Thursday.

The administrator of Ashti Internally Displaced Persons Camp in Arbat sub-district, Bekhshan Tawfiq, said that the incident was caused by a short circuit.

"The flames caught a few tents, and a young girl died. An investigation will be initiated," she said.

The camp houses 1850 families, mainly from Saladin, Mosul, Sinjar, and Diyala. Three hundred thirty families have returned to their hometowns over the past year, according to official data.

Former Iraqi Minister of Immigration withdraws from the elections race

Kurdistan harbors the components of Iraq who are "feeling violence", Official says

Kurdistan's Minister of Education: no worries about the academic year