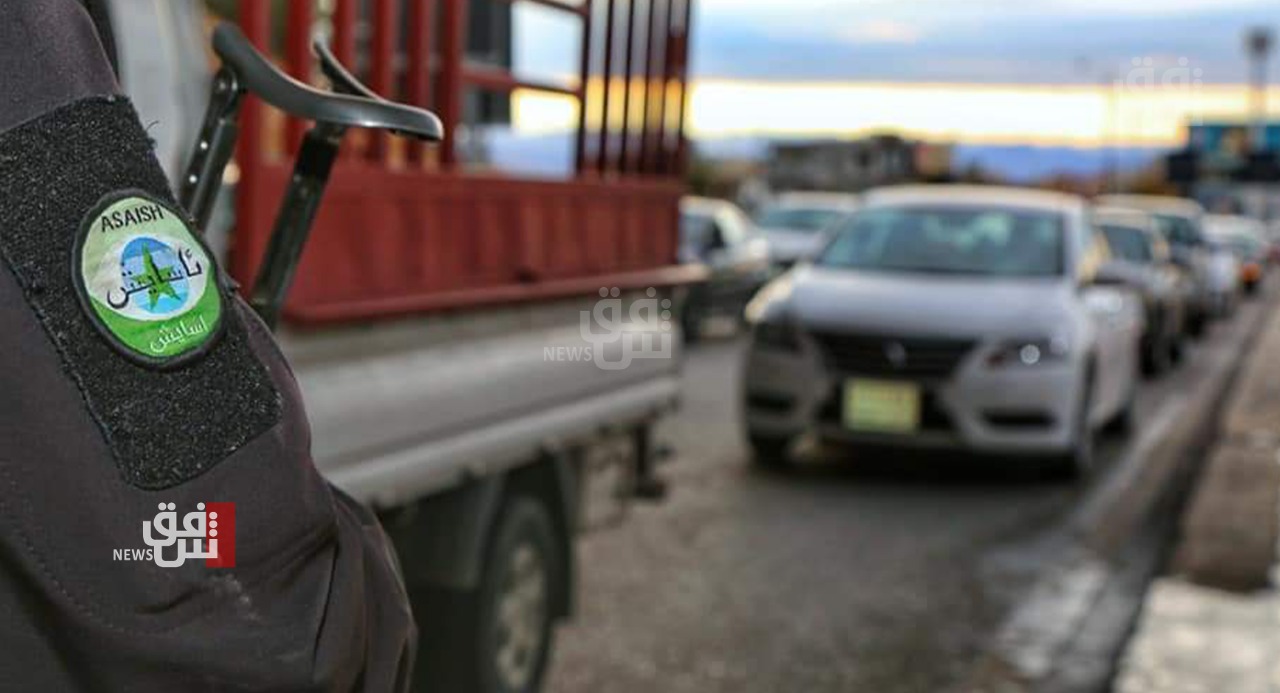 The Directorate said in a statement that one of the terrorists was involved in the recent al-Hasakah prison events, west of the Kurdistan Region, and financially aided the terrorists.

The statement added that the other one was the cousin of a prominent terrorist in Iraq.