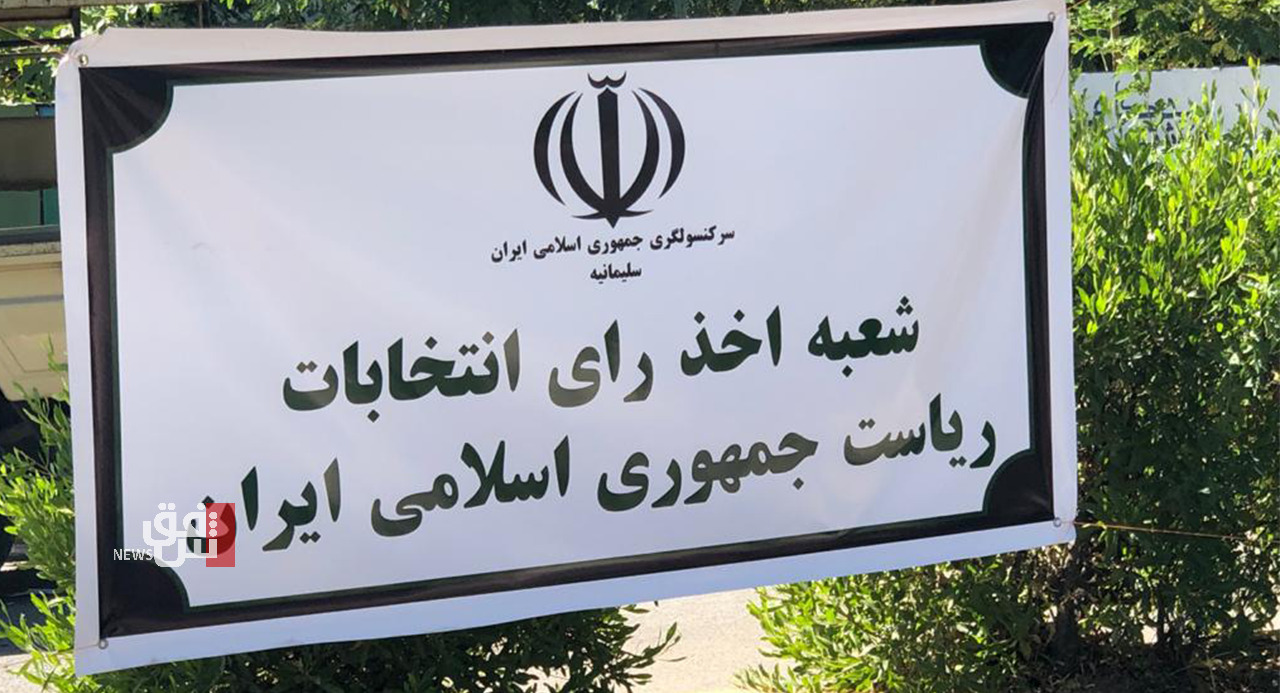 Shafaq News / contrary to expectations, Al-Sulaymaniyah Governorate in Kurdistan witnessed, on Friday, a high turnout in the Iranian presidential elections.

An official at the Iranian Consulate in the City, Sorosht Sazani, told Shafaq News Agency, "The polls are opened from 0800 a.m. to 0600 p.m."

He suggested, "the number of voters will increase this afternoon," noting that "there are three electoral ballots in the City in the Iranian consulate, Darbandikhan and Kalar."

According to the Iranian Official, there is no data about " the number of Iranians in Al-Sulaymaniyah.