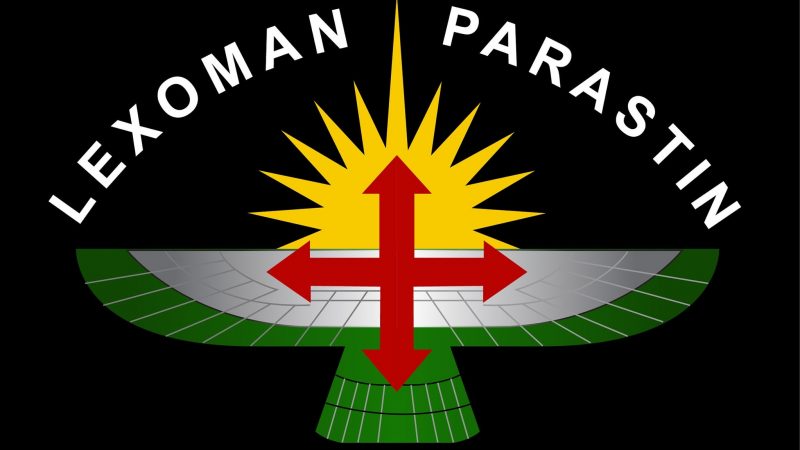 Shafaq News/ Al-Sulaymaniyah based "Counter-Terrorism Directorate" on Wednesday said that a senior member of the terrorist organization, ISIS, has been arrested.

In a brief press release it issued earlier today, the directorate said that the arrestee, who served as an Emir during the ISIS era, killed two members of the Peshmerga forces after being captured by the terrorist group.

The press release said that the directorate will share the statements of the arrestee this evening.

Kurdistan's Industry Minister: 300 factories are out of service in Al-Sulaymaniyah