86 village on the brink of evacuation due to drought, official says 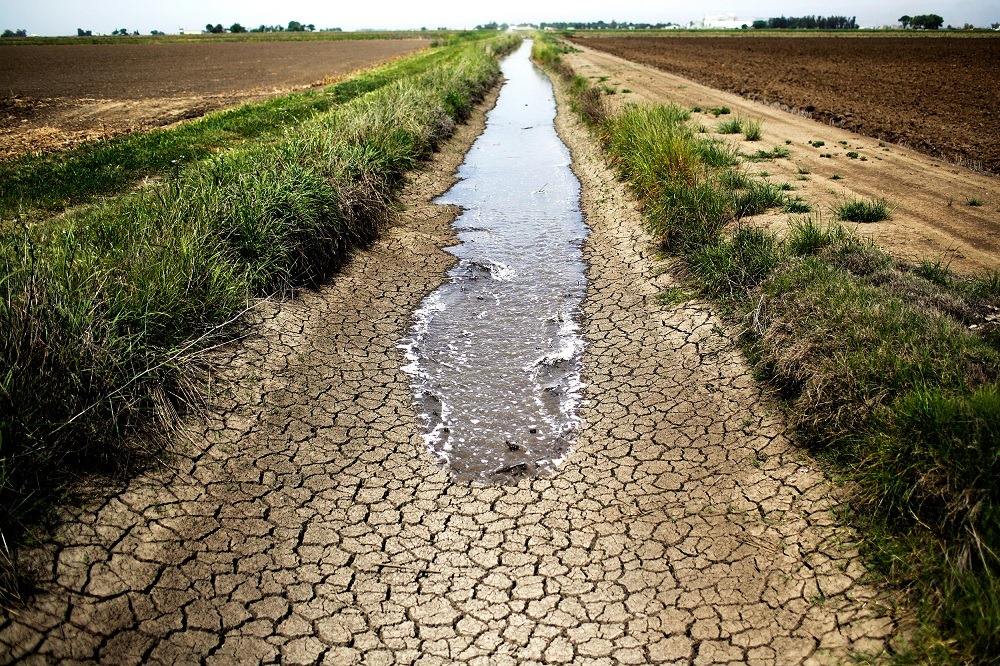 Shafaq News/ The Water Directorate of Garmyan outskirts said that the residents of 86 villages might be ultimately forced to relocate due to drought, indicating that it established a taskforce to counter the repercussions of water shortage.

The media official of the directorate, Salar Aziz, said in a statement to Shafaq News Agency, "we expect the displacement of 86 village of 860 under our administration because of drought and water shortage despite maintaining water by tankers to the drought-struck villages."

265 villages affiliated with Garmyan county, including Khanaqin, Kafri, Jbara, Garmyan outskirts, and others rely on wells to secure their needs after the irrita streams stopped, he added.

Salar attributed the water shortage in the county to "blocking the Sirwan River from the source ik Iran and establishing huge dams to return water to Iranian lands through large pumps. The low level of this river has led to decreasing the level of all wells."

He also demanded the Federal government to cooperate with the Regional Government of Kurdistan to tackle the issues, find solutions, and contact address Iran about this act that violates the international norms.

"The drought crisis expanded to Diyala. Hamrin lake is on the brink of drought, which affects the entire governorate of Diyala."

The Kurdistan Regional Government has allocated a budget devoted to addressing the drought in the Region, and Garmyan in particular.