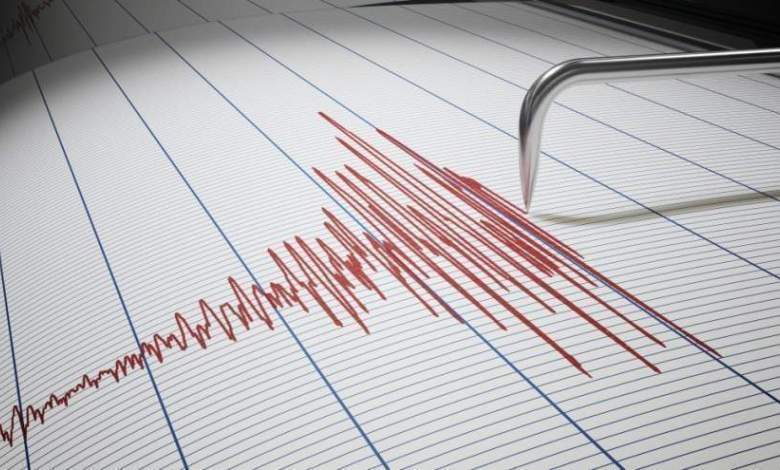 According to a statement of the Organization received by Shafaq News Agency, a 34-magnitude earthquake occurred at 02:41 (Iraq time) nine kilometers northwestern the district of Kalar, near Kuban village.

It is noteworthy that Kalar district was shaken by the earthquakes last week, according to the Organization.