Turkey threats to "respond in kind" 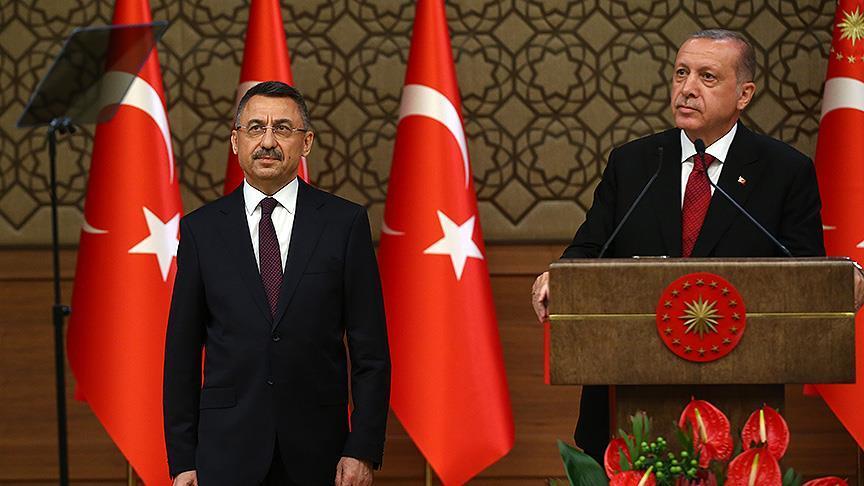 Shafaq News/ The Turkish President aidee, Fuat Oktay, said that his country will "respond in kind" to the rocket attack on a Turkish military compound in northern Iraq's Bashiqa district.

In a tweet he shared today, Oktay condoled the death of the Turkish soldier who perished in the attack, stressing that the attack will not go unanswered and "we will respond in kind."

A Turkish soldier was killed, and a child was wounded after a rocket attack on a military compound in northern Iraq's Bashiqa region, the Turkish Defence Ministry said on Wednesday.

The ministry said in a statement that three rockets were launched towards a military base in the region and that one had hit it. The other two fell into a nearby village, wounding the boy, it said.

Turkey to suspend flights with Iraq

Dozens of Iraqis stuck after Turkey closes the land borders