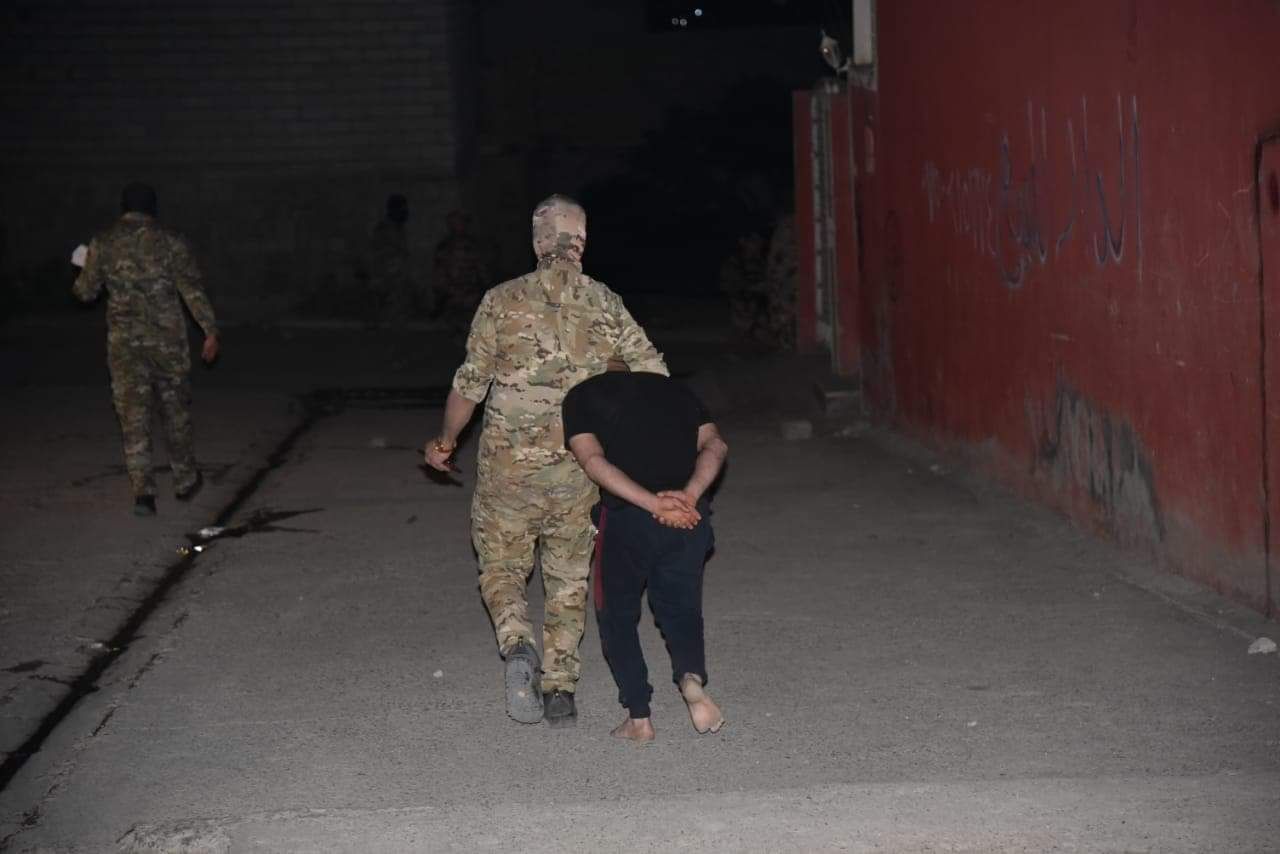 A statement of the PMF said that a joint force of Nineveh’s Operations Command of the PMF, the Intelligence of the Brigade 30, and PMF's Intelligence unit arrested six terrorists wanted to the Judiciary per arrest warrants.

The arrestees were then handed to relevant authorities to commence legal procedures.

ISIS terrorist killed and another wounded in al-Tarmiyah district

PMF strongly condemns the U.S. attack on its fighters