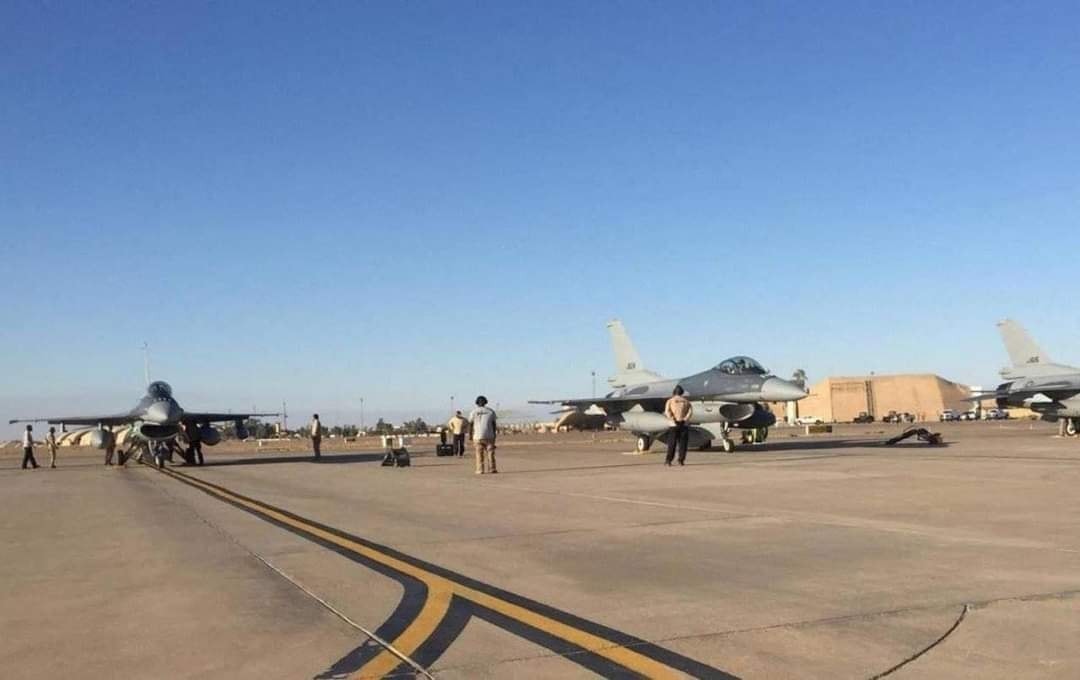 Shafaq News/ A joint security force in Diyala launched today, Saturday, a huge security operation to clear the governorate of ISIS cells, and the authorities scaled up measures at the border strip between Diyala and Saladin to pursue "Katyusha units".

A military source revealed to Shafaq News Agency that the operation started in al-Waqf basin, extending between Abi Saida and al-Abbara sub-districts to the north of Baquba.

The security operations will be covered from the air by the Iraqi Army Aircraft to secure the units' movement in the field and destroy ISIS hideouts nested in the Agricultural areas.

In the same context, a source in Diyala revealed that security authorities in Baghdad instructed intensifying security measures at The Tigris strip between Diyala and Saladin to pursue the "Katyusha units" attacking Balad base occasionally.

The source said that Baghdad ordered deploying checkpoints and mobile patrols along the strip from the Diyala side from which armed factions launch the rockets toward Balad airbase in Saladin.

The residents of Khalis district, laying on the bank of Tigris from Diyala's side, demanded the authorities to prevent the armed factions from using their lands as launchpads to attacks on the Balad airbase, expressing concerns from the damage their lands inflict in the aftermath of those airstrikes.