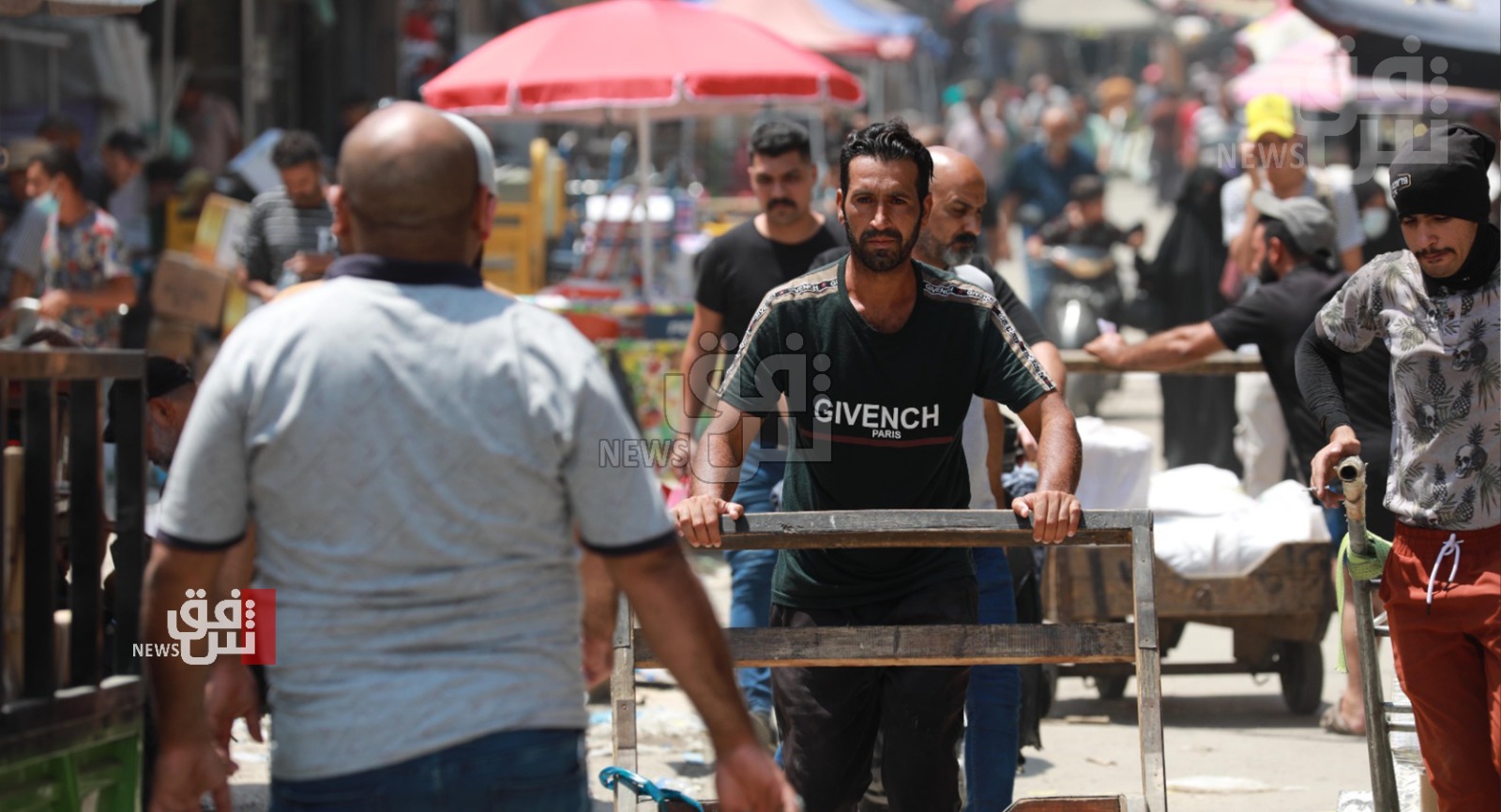 Shafaq News/ Poverty is on the course to rise in Iraq, pushing nearly one-quarter of the population below the poverty line, spokesperson to Iraq's Ministry of Planning Abdul-Zahra al-Hindawi said on Monday, stressing that the food security bill will mitigate this issue.

"The Ministry will begin soon a poverty survey in the country and identify its indices, whether COVID-19 or the global food crisis," he said.

"The latest survey on poverty was carried out in 2019, prior to the COVID-19 pandemic. Back then, the poverty rate was 22.5%," he said, "the pandemic and the current food crisis may have pushed the poverty rate higher. We project it may range between 22 and 25%."

"The government has taken a series of measures to address the shortage of some basic commodities. It allocated funds to mitigate the global surge of food prices."

"The ration card and the social protection network also contribute to mitigating the impact of the crisis," said al-Hindawi, "passing the food security bill will provide the necessary funding to subsidize household products and implement vital projects."

World food prices hit an all-time high in March following Russia’s invasion of agricultural powerhouse Ukraine, a United Nations agency said on Friday, adding to concerns about the risk of hunger around the world.

The disruption in export flows resulting from the February 24 invasion and international sanctions against Russia has spurred fears of a global hunger crisis, especially across the Middle East and Africa, where the knock-on effects are already playing out.

Russia and Ukraine, whose vast grain-growing regions are among the world’s main breadbaskets, account for a huge share of the globe’s exports in several major commodities, including wheat, vegetable oil and corn, their prices reached their highest levels ever last month.

Iraq to be prepared for a big wave of Covid-19