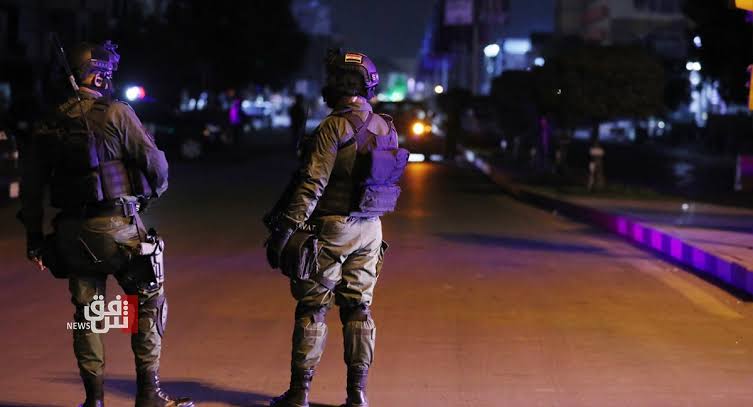 Shafaq News/ Unknown assailants reportedly attacked the residence of a public servant in the east of the Iraqi capital, Baghdad, on Sunday.

A source told Shafaq News Agency that the attackers threw a hand grenade and sprayed the residence of an employee in the Ministry of Justice in al-Kamaliyah with live bullets.

"The attack resulted in material damages to the house. No human casualties were reported," the source said.