The government to discuss the final draft of the budget law next week, a source says 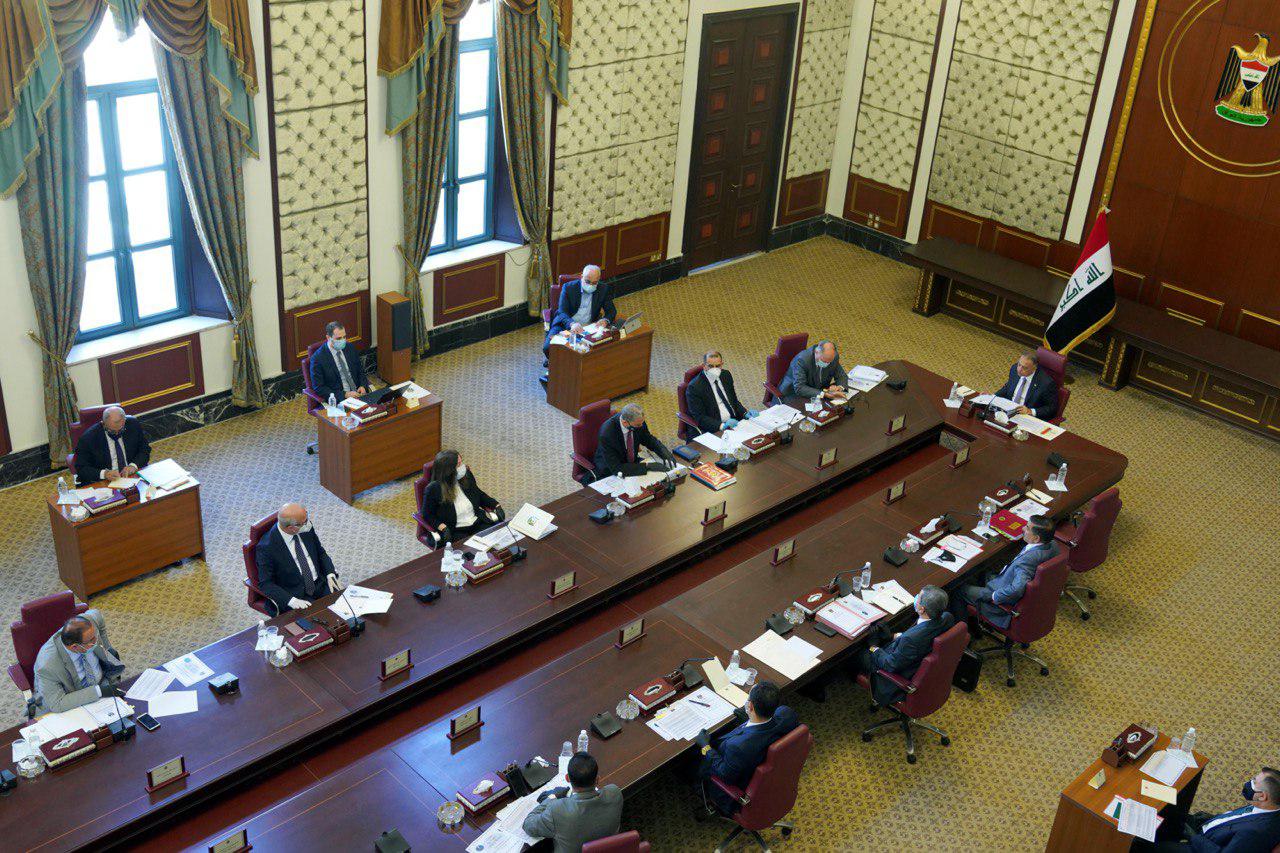 Shafaq News / A source in the Iraqi Ministry of Finance revealed on Wednesday the price of the oil barrel approved in the country's fiscal budget project for the next year 2021 and the date on which the ministry will finalize the preparations of the draft.

The source told Shafaq News agency, "The Ministry of Finance will complete the preparation of the draft general budget bill for 2021 and submit it to the Council of Ministers next week."

"The cabinet will discuss and approve the draft budget during its regular session (Tuesday) or in a special session, after which it will pass it to the parliament to put it to a vote," the source continued.

The source revealed, "the price of the barrel of oil specified in the draft budget ranges between 35-40 dollars."

Iraq has been suffocated by a stifling financial crisis since the beginning of this year. Oil revenues, on which the state relies to finance 95% of its expenditures, have dropped drastically as demand deteriorated due to COVID-19 pandemic.

Iraq did not approve a financial budget for the current year due to the circumstances that accompanied the unprecedented popular protests that toppled the government of Adel Abdul Mahdi late last year.