The Ministry of Oil clarifies: Iraq in committed to OPEC 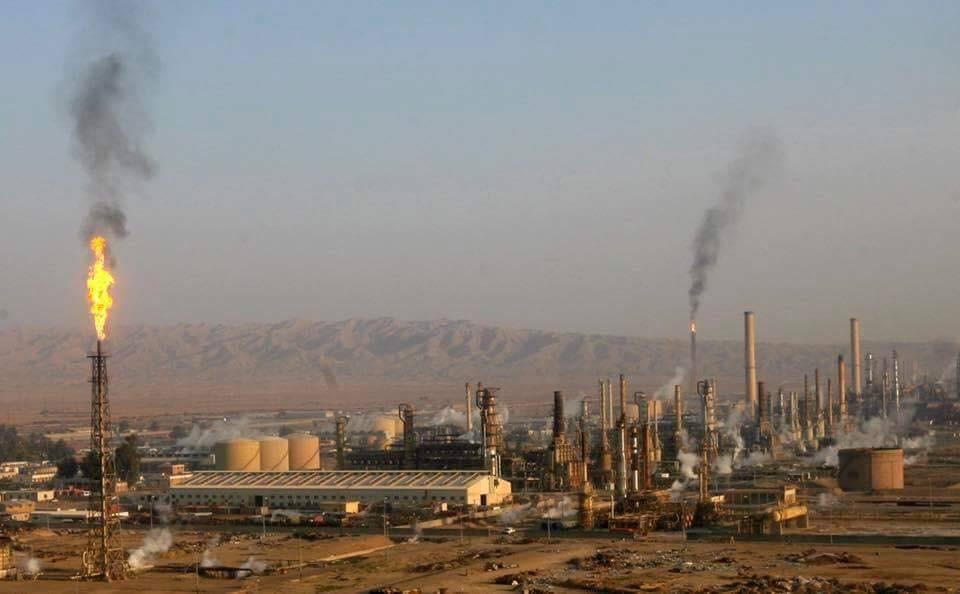 Shafaq News / The Ministry of Oil clarified on Thursday the statements that "Al-Sabah" newspaper quoted its minister, Ihsan Abdul-Jabbar as saying regarding Iraq's increase in its oil exports.

The ministry said in a statement today that “Iraq is committed to the OPEC agreement and is working with producers from OPEC and outside it, to meet the challenges facing global oil markets, including Covid-19 outbreak which caused the dropping of global oil demand.

Earlier, to say the newspaper quoted the minister as saying that “there is an expected agreement with OPEC and OPEC + group to increase Iraqi oil exports, indicating that the reduction agreement between OPEC countries will continue until the end of 2021.”

The ministry of Oil clarifies the dismissal of high-ranking executives