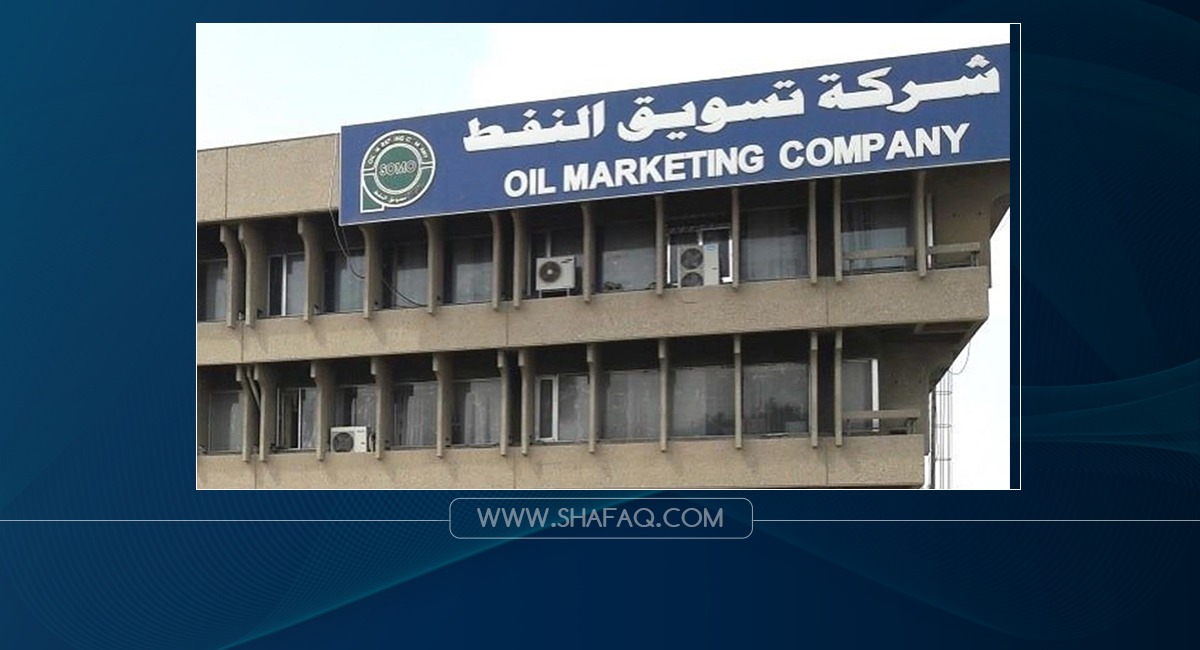 The Organization said in a statement that the total oil exports to Jordan reached 309,826 barrels last January, noting that the oil revenues during that month were 22,065,497 US dollars.

Iraq exports oil to Jordan for preferential prices, with 12-14 dollars less than the original price.

Yesterday, the Ministry of oil revealed that the total oil exports in January reached 99 million barrels, while the revenues reached 8.27 billion dollars.

The Ministry of Oil issues SOMO statistics for January

More than 60% of Iraq's Asian exports go to India and China, SOMO

Baghdad Denies Trader’s Claim That U.S.-Seized Oil Is From Iraq

SOMO: oil agreement with the Jordan has expired

The Ministry of Oil issues SOMO statistics for February