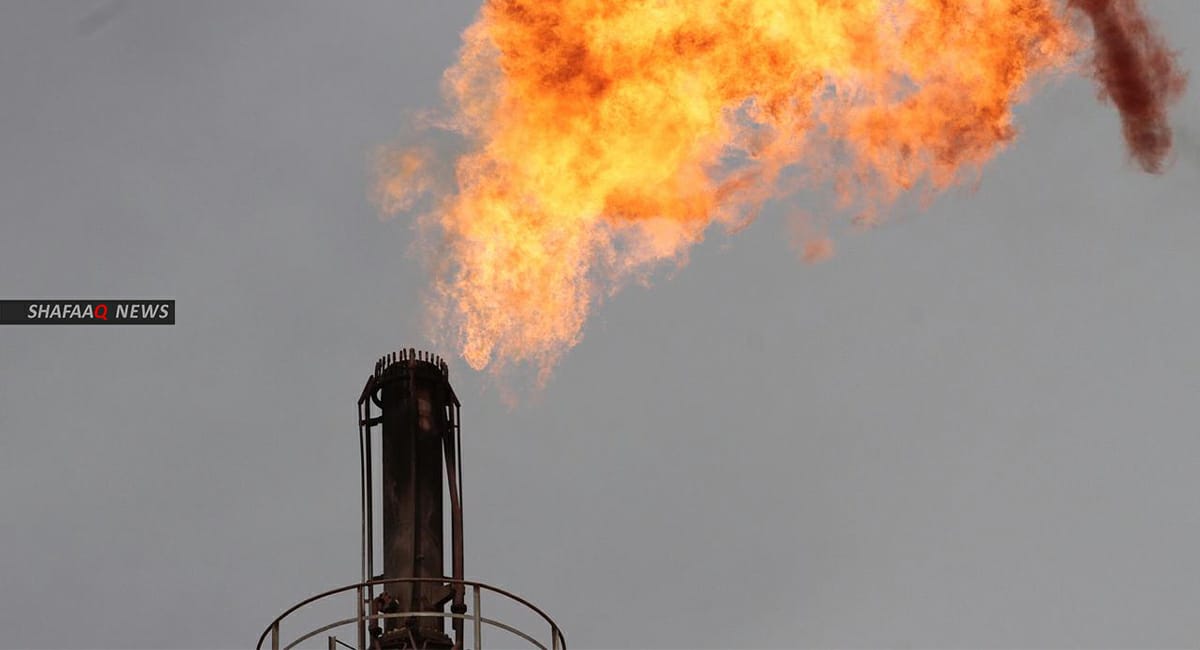 Shafaq News / SOMO attributed on Sunday the decline in crude export rates during this month to the bad weather.

The company said in a statement that the bad weather, "resulted in lower export rates for the current month than was planned according to the loading schedules that were prepared under the contracts concluded, and in compliance with the OPEC+ agreement, which shows Iraq's commitment to a rate that will exceed 100% at the end of this month."