SOMO: Iraq aims to hike output to 5-8 bpd in the next few years 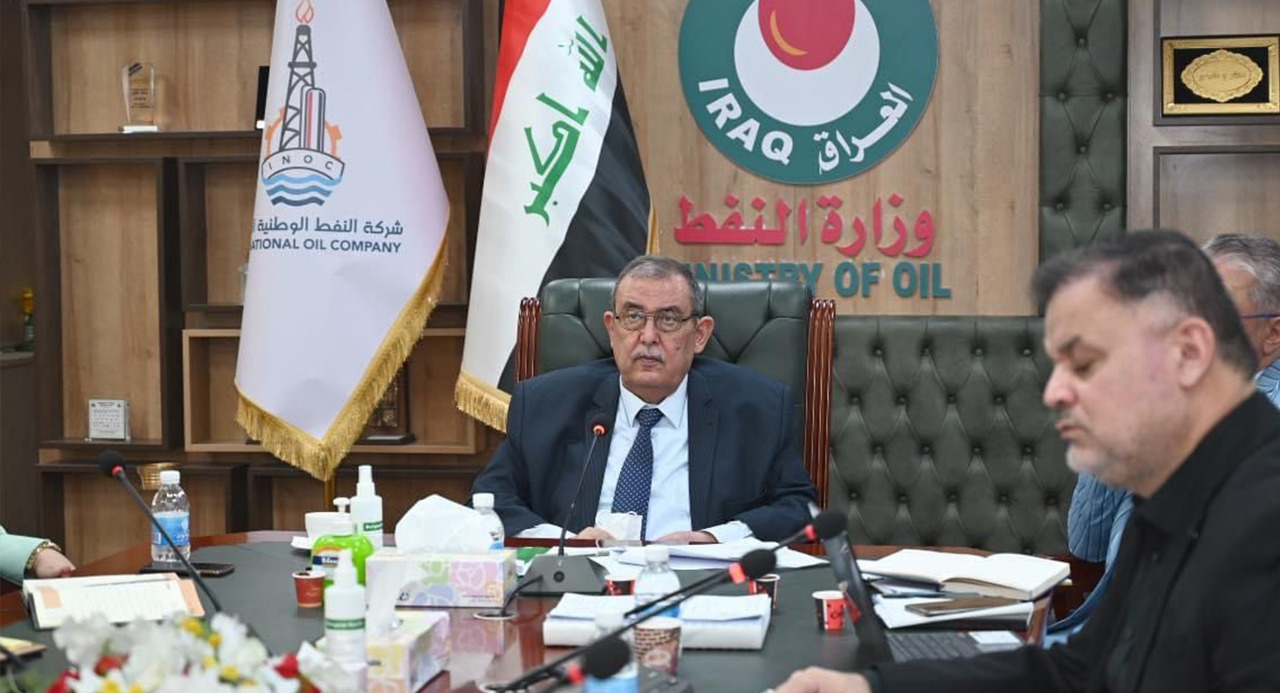 "The ministry and the company have made headway in the output boost program in cooperation with top contracting companies," Younes told a group of oil firms' executives in a meeting today.

"Iraq has promising production capacities. It can be a major producer in the next few years," he added.

"The crises embroiled Iraq since 2014, the global economic crisis, and the decline of oil prices impeded the national plans to boost production," said SOMO's vice president.

Hamed laid emphasis on the financial support the company needs to achieve its target production rate of five to eight million barrels a day in the next few years.

"The plans to bolster the oil output include increasing drilling and exploration projects, developing the infrastructure, building pumps, pipelines, networks, and export outlets," Younes explained, "exploration sector will witness a growth spurt in the next phase."