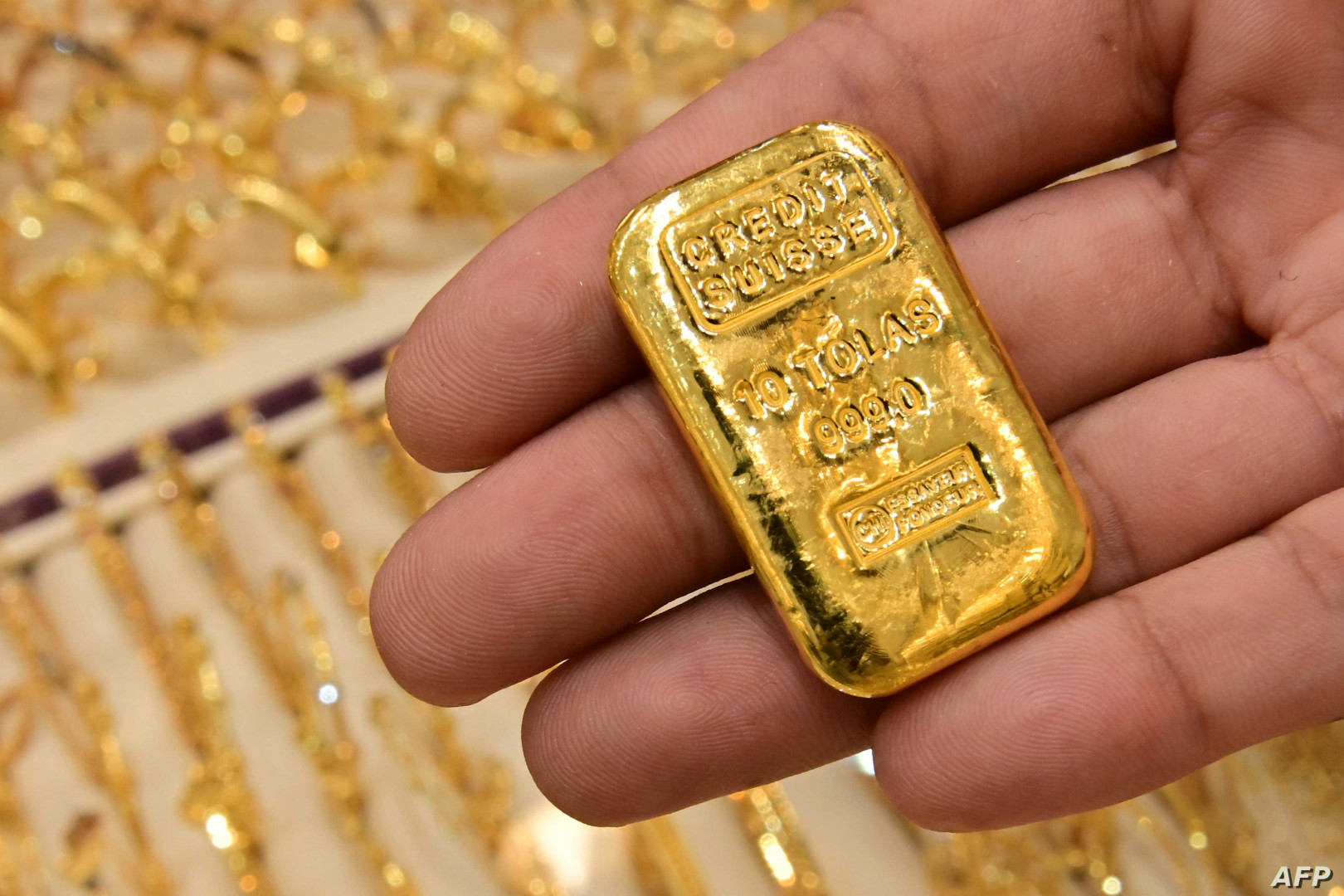 Shafaq News/ Gold prices fell on Wednesday, pressured by a firmer dollar and U.S. Treasury yields, while investors focused on U.S. non-farm payrolls data that would be crucial to the Federal Reserve’s schedule for tapering support.

The dollar held close to its 2021 highs, denting gold’s appeal for those holding other currencies.

“There’s still significant signs of cost pressures in the global economy and that’s going to keep the focus on central banks and tightening policy.”

Focus is now on Friday’s U.S. payrolls data, which is expected to show 488,000 jobs were added in September.

“The upcoming nonfarm payroll report could be a gamechanger for gold prices, so prices will likely consolidate between the $1,745 and $1,775 range,” Edward Moya, senior market analyst at brokerage OANDA, said in a note.

“Once tapering is fully priced in, financial markets will grow fixated over the risks to the 2022 outlook and that will be the greenlight for many investors to return to bullion.”

Chicago Fed President Charles Evans said on Tuesday he continued to believe supply bottlenecks were driving most of the recent increase in inflation and would subside. He also repeated that the central bank was close to begin reducing its monthly asset purchases.