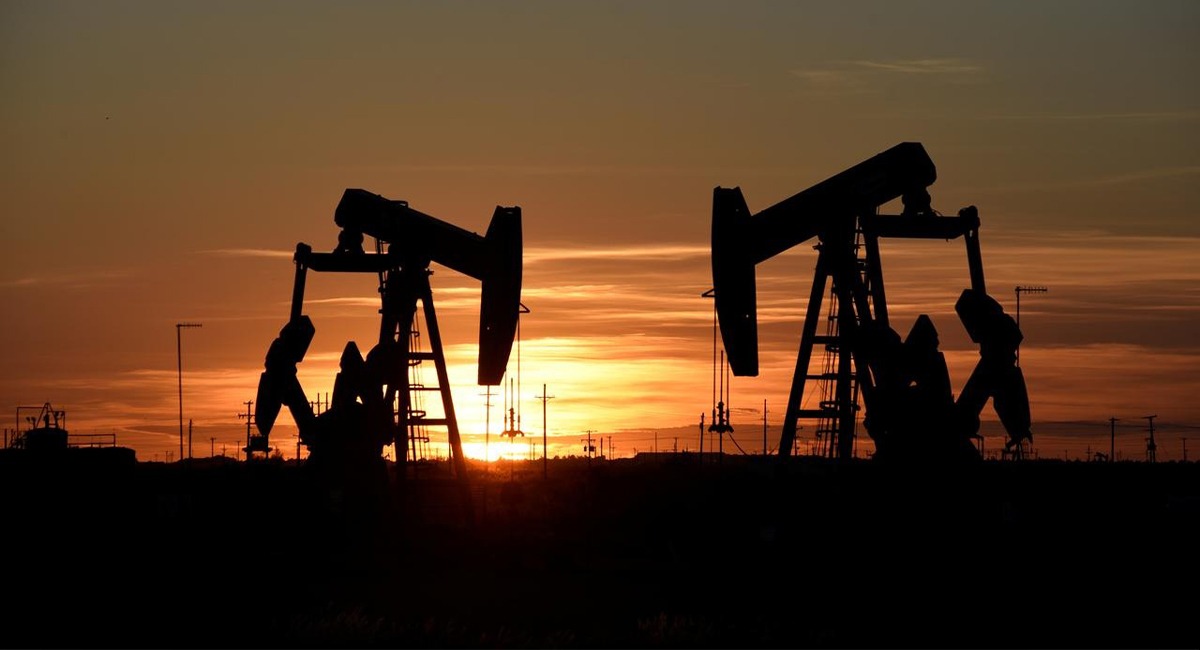 The market "has come under a bit of downward pressure in early morning trading today after a bearish and rather surprising inventory report from the API," ING Economics analysts said in a note, referring to weekly figures from the American Petroleum Institute.

By comparison, 10 analysts polled by Reuters had estimated, on average, that crude stocks fell by about 4.5 million barrels.

Investors are awaiting data from the U.S. Energy Information Administration to see whether it confirms there was an increase in crude inventories, which would end an eight-week streak of inventory drawdowns.

"The price moves today and potentially tomorrow will be driven by U.S. oil stocks data, but the biggest thematic will be the OPEC+ deal to add 400,000 barrels per day a month versus whether demand will hold up given what we're seeing on the Delta variant," Commonwealth Bank analyst Vivek Dhar said.

A deal by the Organization of the Petroleum Exporting Countries and allies, together known as OPEC+, to boost supply by 400,000 bpd each month from August through December sparked an oil price selloff on Monday, exacerbated by demand fears with cases of the Delta variant of the coronavirus picking up in major markets like the United States, Britain and Japan.

While fuel demand has improved during the peak summer months, a surge in Delta variant COVID-19 cases is taking a toll on the demand outlook.

"The Delta dread has a rather firm grip of the oil market sentiment, having put a big question-mark over the demand rebound narrative of the past several weeks," said Vandana Hari, energy analyst at Vanda Insights.

"Crude may eke out some modest gains in the coming days, but it is hard to see prices jumping to the higher orbits any time soon," said Hari.