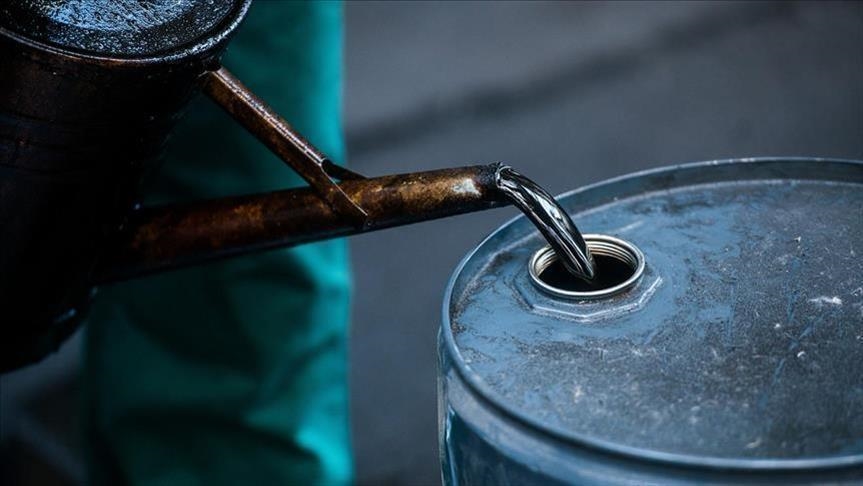 Global utilities are switching to fuel oil due to rising gas and coal prices, and lingering outages from the Gulf of Mexico after Hurricane Ada that imply less supply is available, ANZ analysts said.

Investors across financial assets have been rocked by the fallout from heavily indebted Evergrande and the threat of a wider market shakeout.

The broader state of China’s economy is also weighing on markets, while the U.S. Federal Reserve is expected to start tightening monetary policy, which is likely to make investors warier of riskier assets such as oil.