Oil plummeted amid fears from Iranian flood after Vienna talks 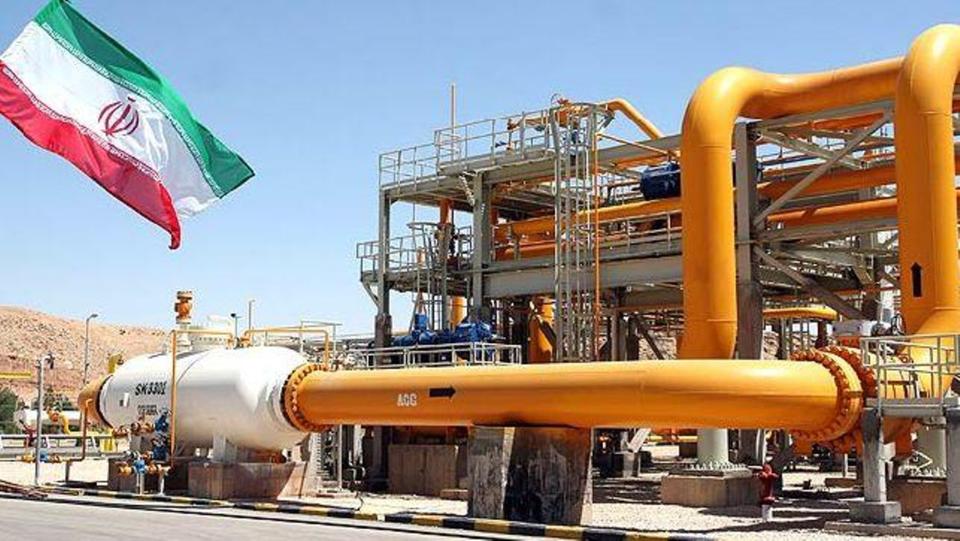 Shafaq News/ Oil fell amid concern the market could face a flood of Iranian barrels if sanctions on the Persian producer are lifted.

West Texas Intermediate eased after rising almost 7% over the past four sessions. With talks between Iran and world powers under way in Vienna to revive a nuclear accord, traders are awaiting detail on the negotiations, including sticking points, and the timing of any revival in official flows.

The drop in prices on Thursday came despite more evidence that the recovery in U.S. oil consumption is gathering pace as the pandemic fades. American crude and gasoline stockpiles fell last week, according to government figures released just ahead of the start of the traditional summer driving season.

Oil has largely traded sideways since March after an early-year surge, with investors weighing up rising demand in the U.S., Europe and China against weaker consumption in parts of Asia where the coronavirus remains potent. At the same time, the OPEC+ alliance is now easing output curbs, and the Iranian talks may usher in a return of more supply if the nuclear deal is revived.

Ministers from the Organization of Petroleum Exporting Countries and its allies are due to meet June 1 to assess the state of the market and their production policy. Citigroup Inc. said given the Iranian talks, the group may stick with plans to raise output again next month, but rethink the increase set for July.

In the U.S., distillate stockpiles -- a category that includes diesel -- dropped last week to the lowest since April 2020, according to the Energy Information Administration. A rolling four-week average of gasoline supplied, meanwhile, topped 9 million barrels a day for the first time since March last year.

While the market was supported on Wednesday by a bigger-than-expected drawdown in U.S. oil inventories, there are still concerns about demand shrinking in India, the world's third-largest oil consumer, according to EIA.

The Memorial Day weekend at the end of May usually heralds the start of the summer driving season. However, gasoline stockpiles are low and are setting the stage for a supply squeeze typically only seen when a hurricane knocks out refineries, according to one fuel distributor.