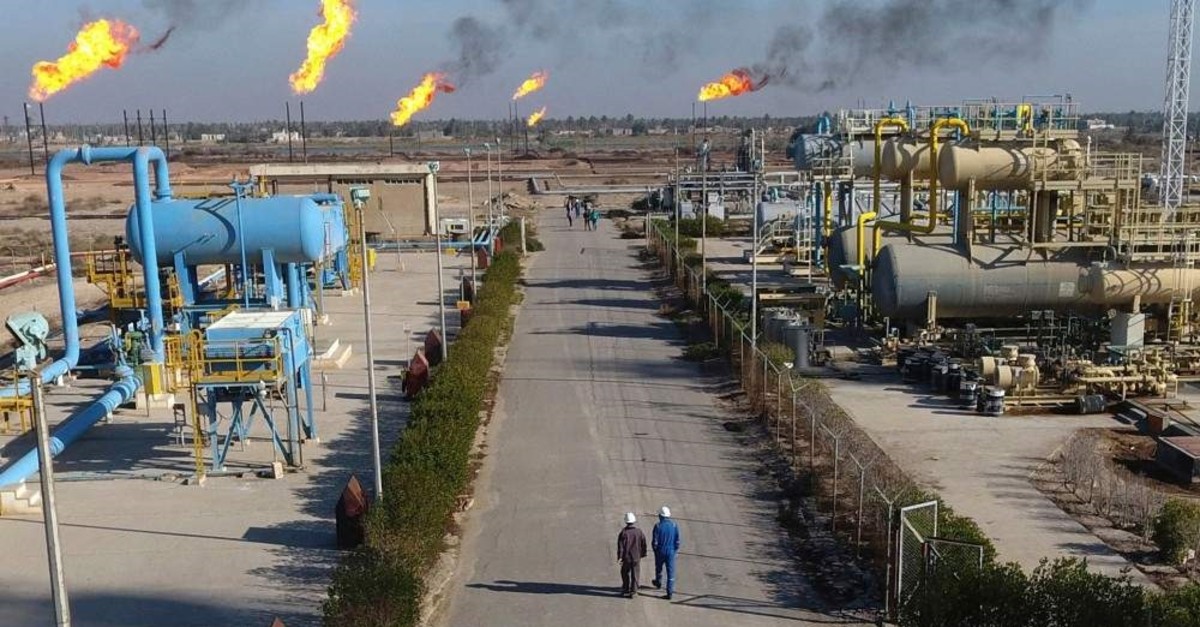 Shafaq News/ Oil prices largely held gains Wednesday, with investors sceptical about the effectiveness of a U.S.-led coordinated release of stocks from strategic reserves and turning their focus to the next step by oil producers.

"Investors were disappointed by the small size of the joint oil release by the United States and other countries," said

"Also, the coordinated efforts by oil consuming countries raised fears that OPEC+ may slow their output increase pace," he said, adding that market's attention is now turned toward the next OPEC+ producer group meeting on Dec. 2.

The United States said on Tuesday it would release millions of barrels of oil from strategic reserves in coordination with China, India, South Korea, Japan and Britain, to try to cool prices after OPEC+ producers repeatedly ignored calls for more crude.

Japan's Prime Minister Fumio Kishida said on Wednesday his government would release some oil reserves, without giving details. The Nikkei newspaper reported Japan will hold auctions for about 4.2 million barrels of oil out of its national stockpile by the end of this year.

Analysts said the effect on prices of the coordinated release was likely to be short-lived after years of declining investment and a strong global recovery from the COVID-19 pandemic.

"The threat of more supply in the short term certainly creates an artificially looser oil market for the next 1-2 month period," Louise Dickson, senior oil markets analyst at Rystad Energy, said in a report.

"However, the move by (U.S. President Joe) Biden and other leaders may just be pushing the supply issue down the timeline, as emptying out storage will put even further strain on already low oil stockpiles," he added.

All eyes are on how the Organization of the Petroleum Exporting Countries (OPEC), Russia and their allies, together called OPEC+, will react to the joint reserve release when they meet on Dec. 2 to discuss policy.

The United Arab Emirates energy minister said on Tuesday he saw no logic in the Gulf OPEC producer supplying more oil to global markets when all indicators pointed to a supply surplus in the first quarter of next year.

Crude stocks rose by 2.3 million barrels for the week ended Nov. 19, against an analyst expectation of a decline by about 500,000 barrels.

Oil stays on the rebound as Omicron fears ease