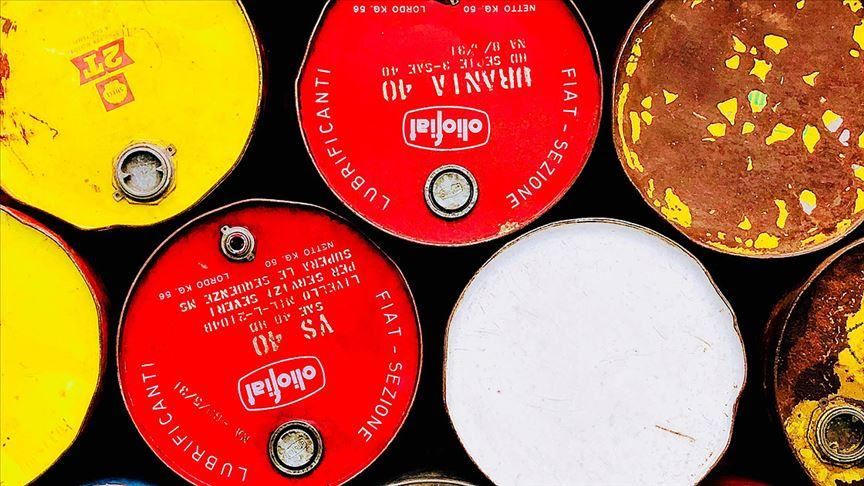 Shafaq News/ Oil hit an 11-month high towards $57 a barrel on Tuesday as tighter supply and expectations of a drop in U.S. inventories offset concerns over climbing COVID-19 cases globally.

Saudi Arabia plans to cut output by an extra 1 million barrels per day (BPD) in February and March to stop inventories from building up. The latest U.S. supply reports are expected to show crude stocks fell for a fifth straight week.

The Saudi cut is part of an OPEC-led deal in which most producers will hold output steady in February. Record cuts by OPEC and its allies in 2020 helped oil recover from historic lows in April. Some analysts see further gains as likely.

Oil also gained on the expectation of a drop in U.S. crude stockpiles. Analysts expect crude inventories to fall by 2.7 million barrels for a fifth straight week of declines.

The prospect of increased economic stimulus in the United States lent further support. U. S. President-elect Joe Biden, who takes office on Jan. 20, has promised "trillions" in extra pandemic-relief spending.

"Dana Gas": Our production is not affected by the oil market