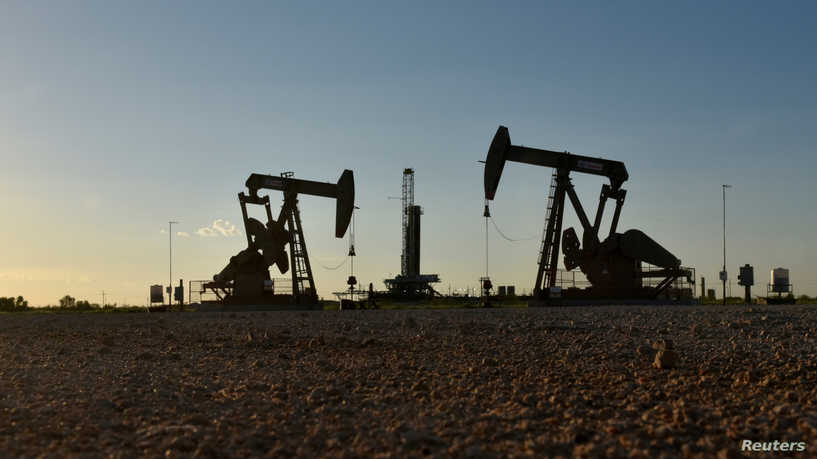 Shafaq News/ Oil prices rose on Thursday as crude stockpiles in the United States, the world's top oil consumer, fell to their lowest since January 2020, with Brent crude oil prices pushing back past $75 a barrel.

Brent topped $75 a barrel for the first time in more than two years in June, but fell back sharply earlier this month on fears about the rapid spread of the Delta variant and a compromise deal by leading OPEC producers to increase supply.

"The (oil inventory) falls suggest the rise in cases of COVID-19's Delta variant is having little impact on mobility," ANZ analysts said in a note on Thursday.

Crude inventories fell by 4.1 million barrels in the week to July 23, the U.S. Energy Information Administration (EIA) said, helped by lower imports and a decline in weekly production.

The U.S. economic recovery is still on track despite the rise in coronavirus infections, the Federal Reserve said on Wednesday in a policy statement that remained upbeat and flagged ongoing talks around the eventual withdrawal of monetary policy support.

Still, some worries on fuel demand remain with gasoline demand in the United States and Europe beginning to plateau. Analysts note that globally, pre-pandemic demand levels may not be seen until beyond next year if coronavirus infections and the slow pace of vaccinations further entrench structural changes in demand.

COVID-19 continues to inflict a devastating toll on the Americas, with Argentina, Colombia, Cuba, Ecuador and Paraguay among the countries with the world's highest weekly death rates, the Pan American Health Organization said.

"While the risk to the demand outlook could increase due to governments across Europe reducing permission for public gatherings, we note that markets have already undergone several rounds of mobility restrictions... yet, the global recovery was not significantly derailed," analysts from Citi said in a note.