Oil announces total exports and revenues for the half 2020 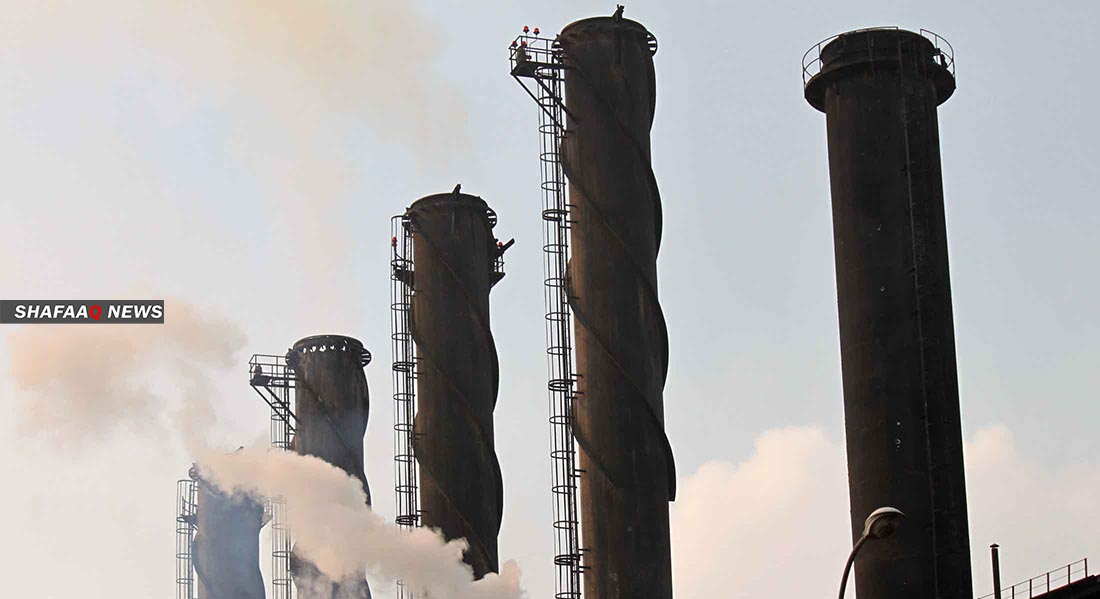 Shafaq News / The Ministry of Oil announced, today, Monday, that the total oil exports for the past six months of 2020 amounted to more than 593 million barrels, noting that 32 international companies bought crude oil of Iraq.

The Oil Marketing Company (SOMO), which is affiliated to the Ministry, published a tally of the exported oil quantities and revenues during the past six months of the current year 2020.

The world oil prices fell to below 14 dollars per barrel, which affected the budgets of oil producing countries, especially Iraq, as its budget depends 90% on oil exports.