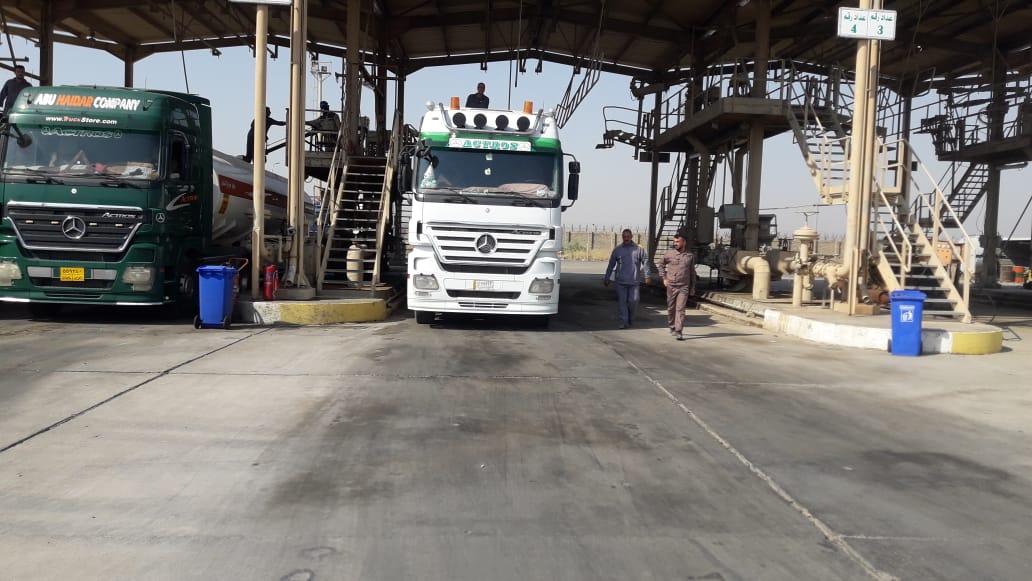 Shafaq News/ Iraqi and Jordanian trucks will be allowed to enter the territories of both countries in accordance with door-to-door shipping mode starting from today, Sunday.

Door-to-door shipping with Iraq is scheduled to resume on August 22, following a decision by the interior minister, the Jordan Chamber of Industry (JCI) President Fathi Jaghbir said on August 15.

Jaghbir added that back-to-back freight will continue for those who want, the Jordan News Agency, Petra, reported.

The JCI president said that the decision was the result of close follow-ups on the chambers of industry, stressing that the decision will lower the cost of freight to Iraq and enhance the competitiveness of local products in the neighbouring market.

Abu Aqouleh said that the decision will also reduce the duration for merchants and industrialists, speed up the shipment of Jordanian goods to the Iraqi market, stimulate the freight sector, and speed up the transit of goods.

The Jaber border crossing with Syria was also reopened for cargo traffic earlier this month. Passengers and cargo traffic at the crossing had been halted temporarily for security reasons.

Abu Aqouleh said that back-to-back shipment at the Jaber border crossing was applied for Syria and Lebanon imports, as well as Jordanian exports, until further notice.