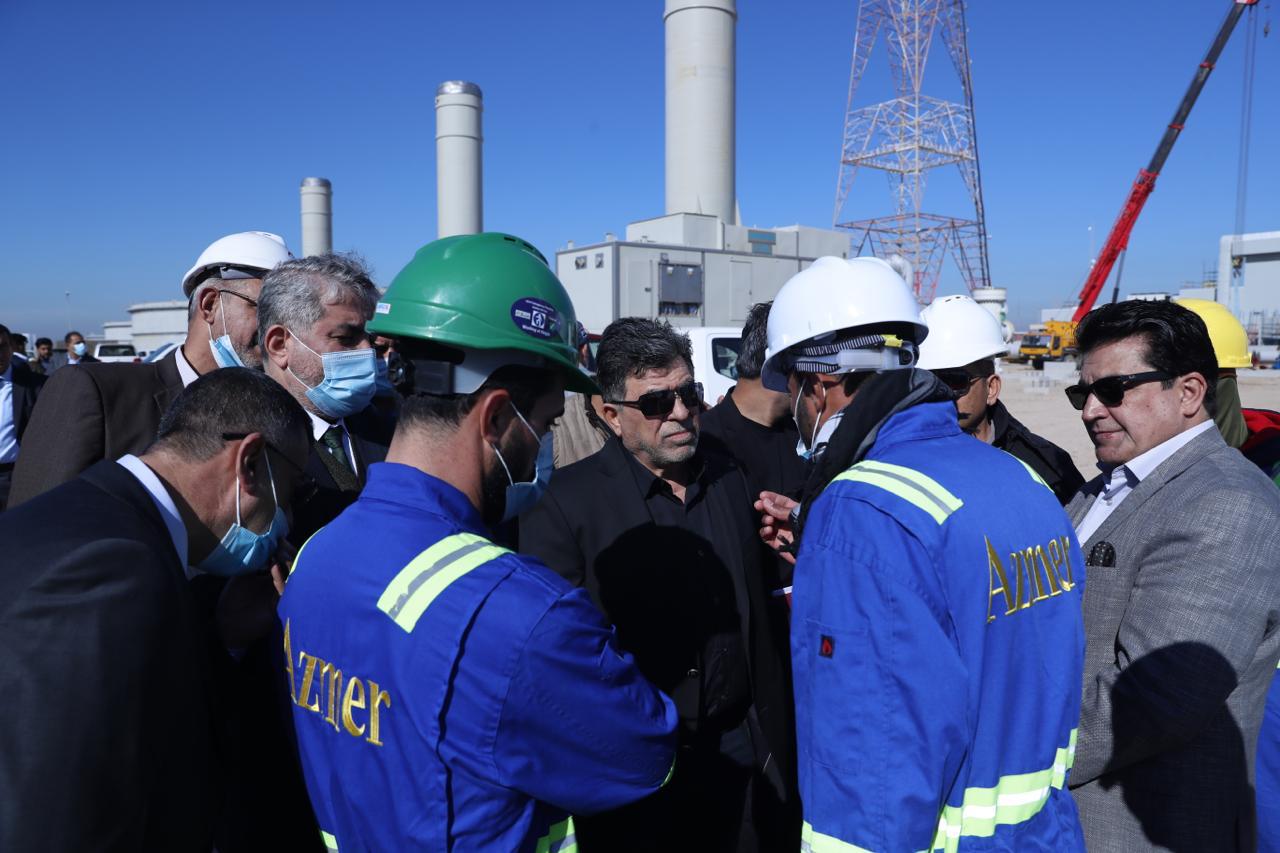 Hattab said the increased capacity would be after 2023 and that the plan includes building 24 storage tanks.

The ministry of oil is keen to complete the projects to develop oil warehouses in Al-Faw district in Basra Governorate to boost southern ports crude export capacity.

Hattab added that "the ministry is currently implementing those projects, which include the construction of 24 storage tanks with a capacity of 58 thousand barrels, and power plants.”

Iraq ranks sixth in the world as the largest oil producer