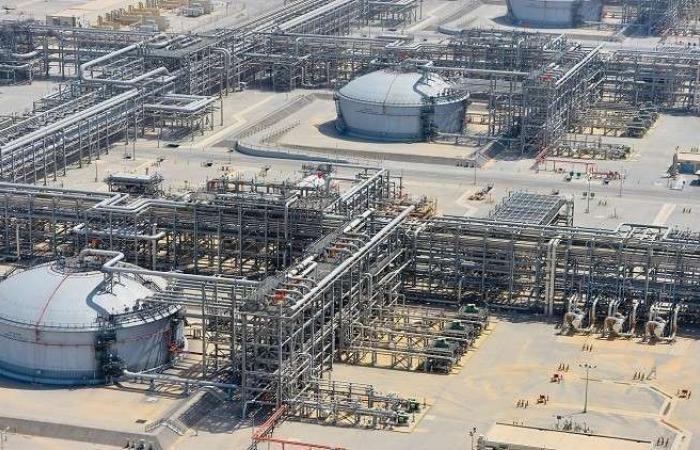 Shafaq News/ National Iranian Oil Co. will sign three agreements with local firms on Monday to study the giant Azadegan oil field that it shares with Iraq, according to a statement on NIOC’s website, Bloomberg reported.

If the preliminary agreements lead to finalized contracts, they will increase oil production capacity at the Azadegan field, the statement said without giving figures.

Azadegan, which is split into northern and southern sections, is the largest oil field that Iran shares with a neighboring country and has an estimated 32 billion barrels of oil in place.