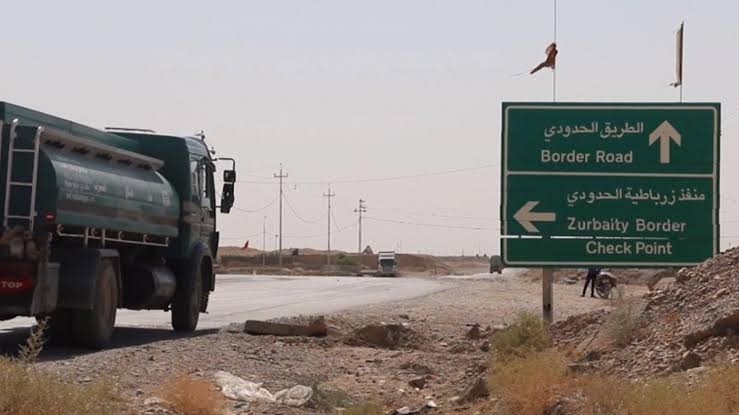 Shafaq News / The Customs Director of Ilam province in Iran announced on Thursday that this year, the province has exported $ 284 million worth of goods to Iraq through the Mehran border crossing only.

The Iranian Mehr Agency quoted Rouhollah Gholami, director-general of Ilam Customs Administration saying that the trades between Iran and Iraq through Mehran border crossing are on track with all coronavirus-related health protocols in place.

Construction materials, steel products, glass and tiles were the main products exported via Mehran during the eight-month period.

According to Gholami, Iran’s exports to Iraq via Mehran checkpoint stood at $1.18 billion during the last fiscal year