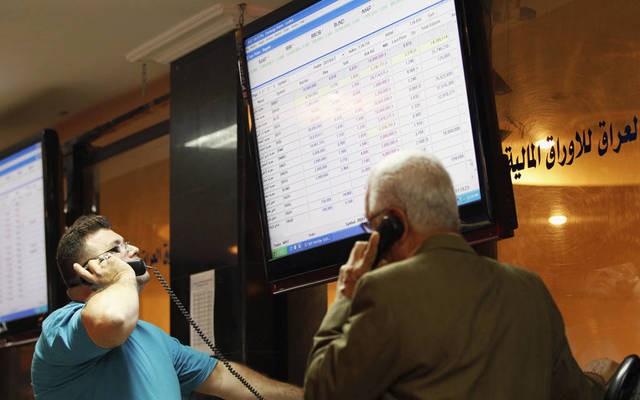 A report of the market obtained by Shafaq News agency said, "34 publicly traded companies cast out today of 104 enlisted companies," indicating, "equities of 11 companies went up, while only three went down."

Al-Khair Finance, followed by Agricultural Products, were the top boosts to the index, notching a 12.5% and 10% gain, respectively. In comparison, al-Ahliya credit and al-Amin Real Estate benchmarks index slid as much as -10% and -6.67%, respectively.