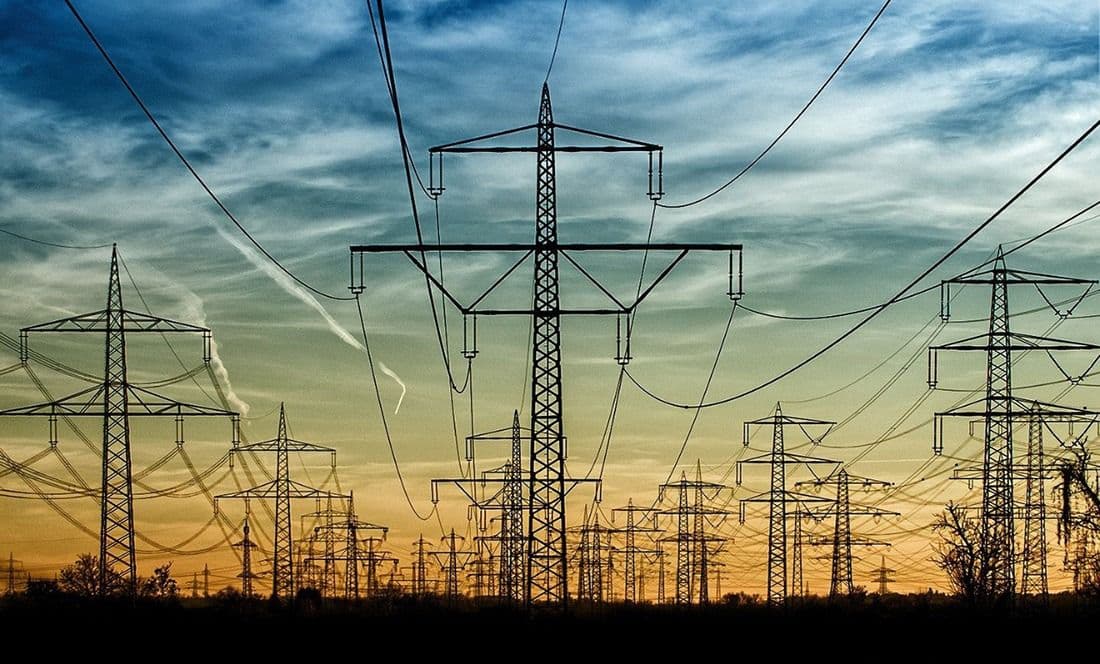 Shafaq News/ The Egyptian ambassador to Baghdad, Walid Muhammad, confirmed on Tuesday that Egypt is looking for investment projects to generate electric power in Iraq

He added that "Egyptian companies can complete this work and deliver it on time," noting that "some companies worked to complete projects in the Iraqi cities that ISIS attacked."