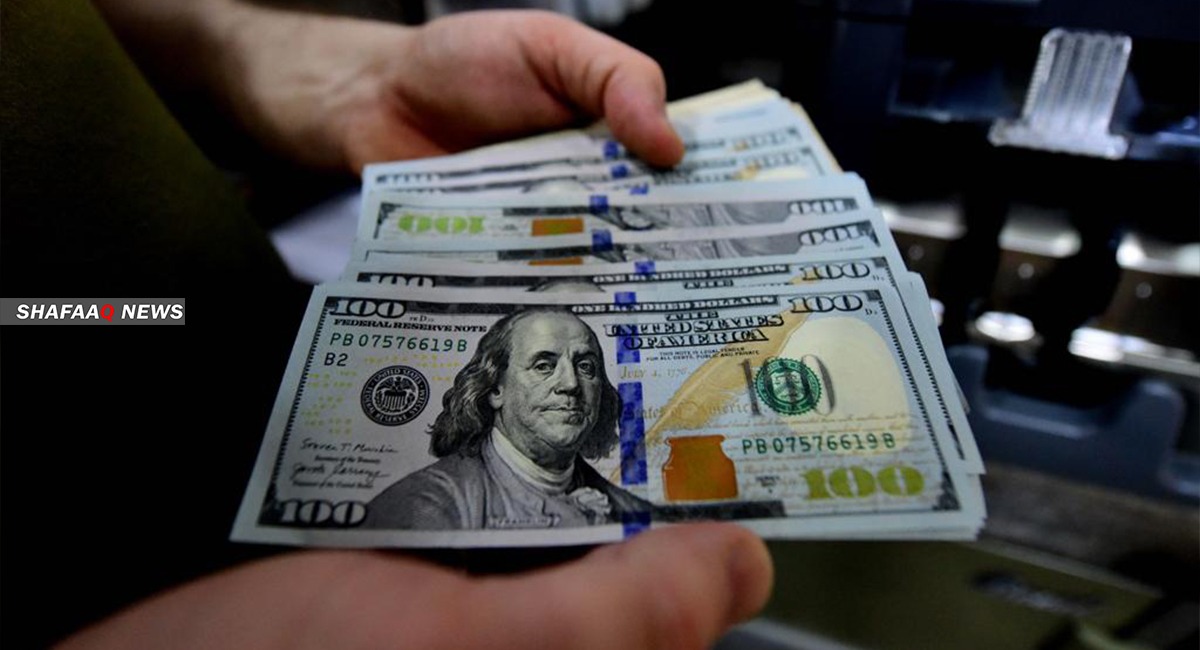 Shafaq News/(Reuters) the dollar was headed for its best week of the month on Friday, as surging coronavirus cases and stalled progress toward U.S. stimulus had investors seeking safe assets.

As fresh curbs to combat COVID-19 were introduced in Europe and Britain, the world's reserve currency surged to a two-week high of 93.910 against a basket of currencies (USD) It held just below that peak in the Asia session.

London enters a tighter COVID-19 lockdown from midnight, which with a curfew in Paris leaves two of Europe's largest cities living under state-imposed restrictions.

The U.S. Midwest is also battling record surges in new cases just as data shows the U.S. recovery losing steam and as stimulus plans bog down in a three-way negotiation between the White House, Senate Republicans and House Democrats.

"The deterioration is evident everywhere across Europe, which is a major blow to the recovery's momentum and reinforces deflationary risks."

Sterling <GBP=> was also heavily sold on Thursday on concerns about the obstacles keeping the European Union and Britain from reaching a Brexit trade deal. It has lost 1.1% this week and held at $1.2893 on Friday.

The EU has put the onus on Britain to compromise or stand ready for trade disruptions in less than 80 days. British Prime Minister Boris Johnson will respond and set out his approach to the talks on Friday.

The euro <EUR=> was flat in Asia on Friday but has lost about 1% for the week. The U.S. dollar was likewise steady and has gained 0.8% against a basket of currencies this week, its largest weekly rise since late September.

Asia's standout movers for the week have been the Australian dollar and yuan.

US dollar exchange rate in Iraq and Kurdistan