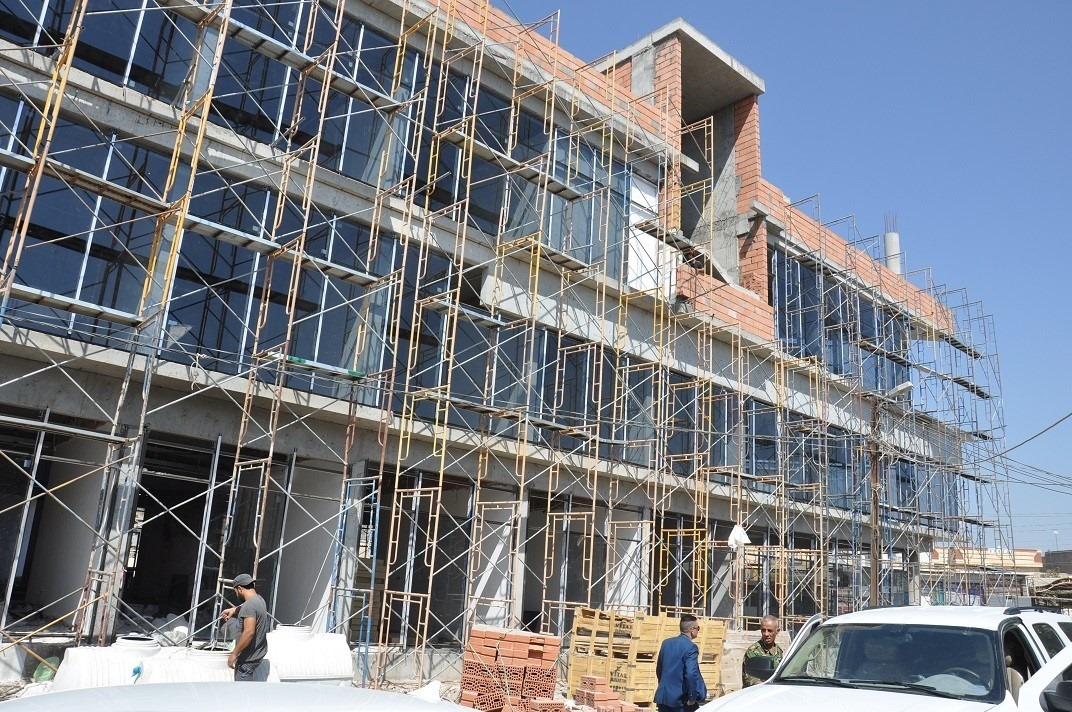 Shafaq News / The Diyala Investment Commission announced on Sunday that it had granted licenses to investment companies and local investors with financial costs exceeding $ 400 million.

The director of the commission, Karim Diab Al-Azzawi, told Shafaq News agency, "The Diyala Investment Commission granted 8 investment licenses in the housing, agricultural and trade sectors", adding that the authority that Diyala is, "security-ready to attract investment".

The security and economic conditions in Diyala over the past years caused a lag and stopped many important investment projects along with the restrictions imposed by the Iraqi investment law, which undermined many investment opportunities.