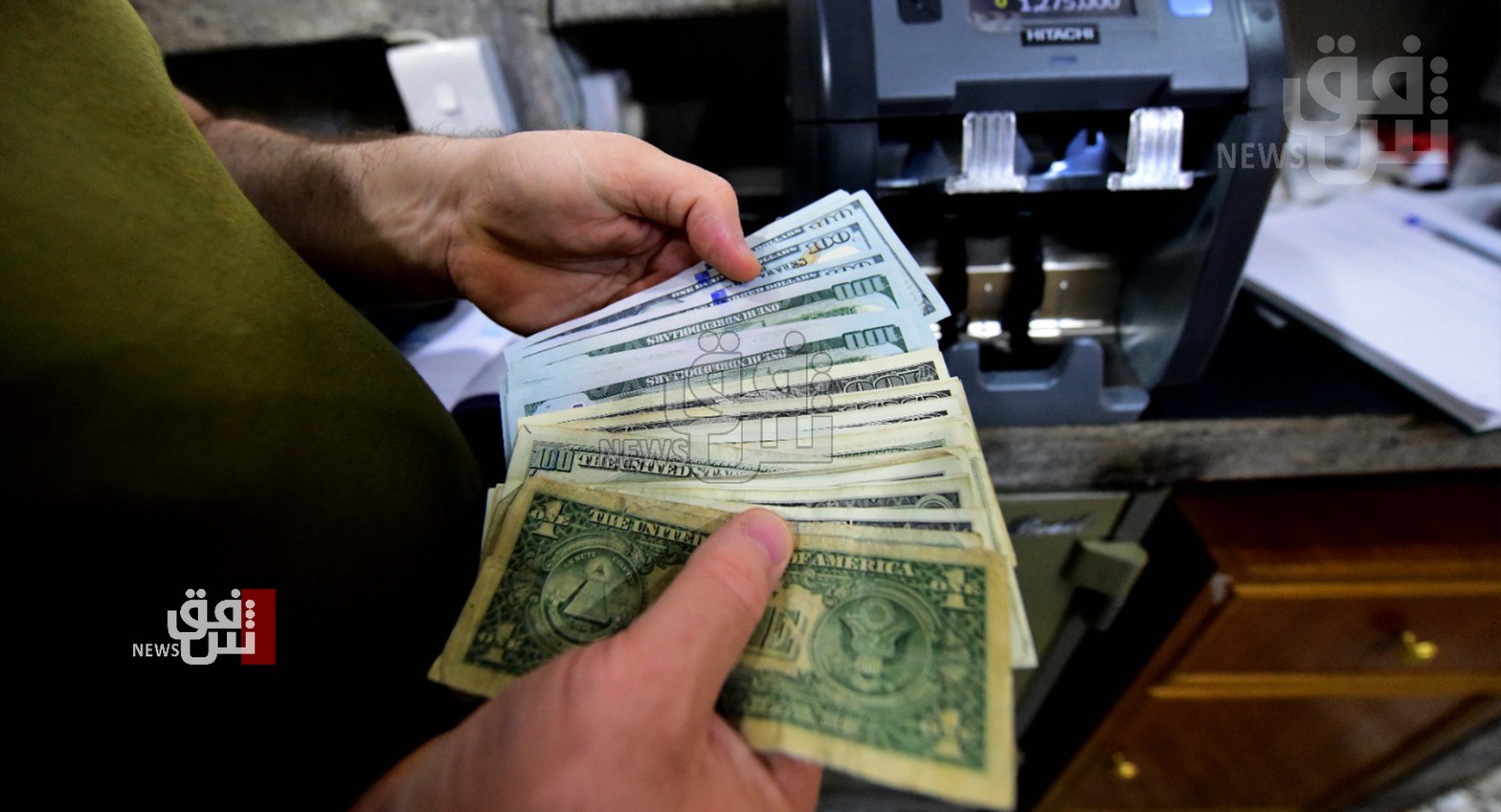 Shafaq News Agency correspondent said that the CBI sales of foreign currency in this today’s auction amounted to $195,313,251. The transactions were made at a weighted average of 1460 dinars to every dollar.

Our correspondent explained that 19 banks and 175 exchange companies cashed out $44,250,000, while the remaining $151,063,251 went to boost funds abroad in the form of credit and non-cash transactions, with 28 banks meeting those demands.

CBI sells +200$ million in the currency auction on Thursday