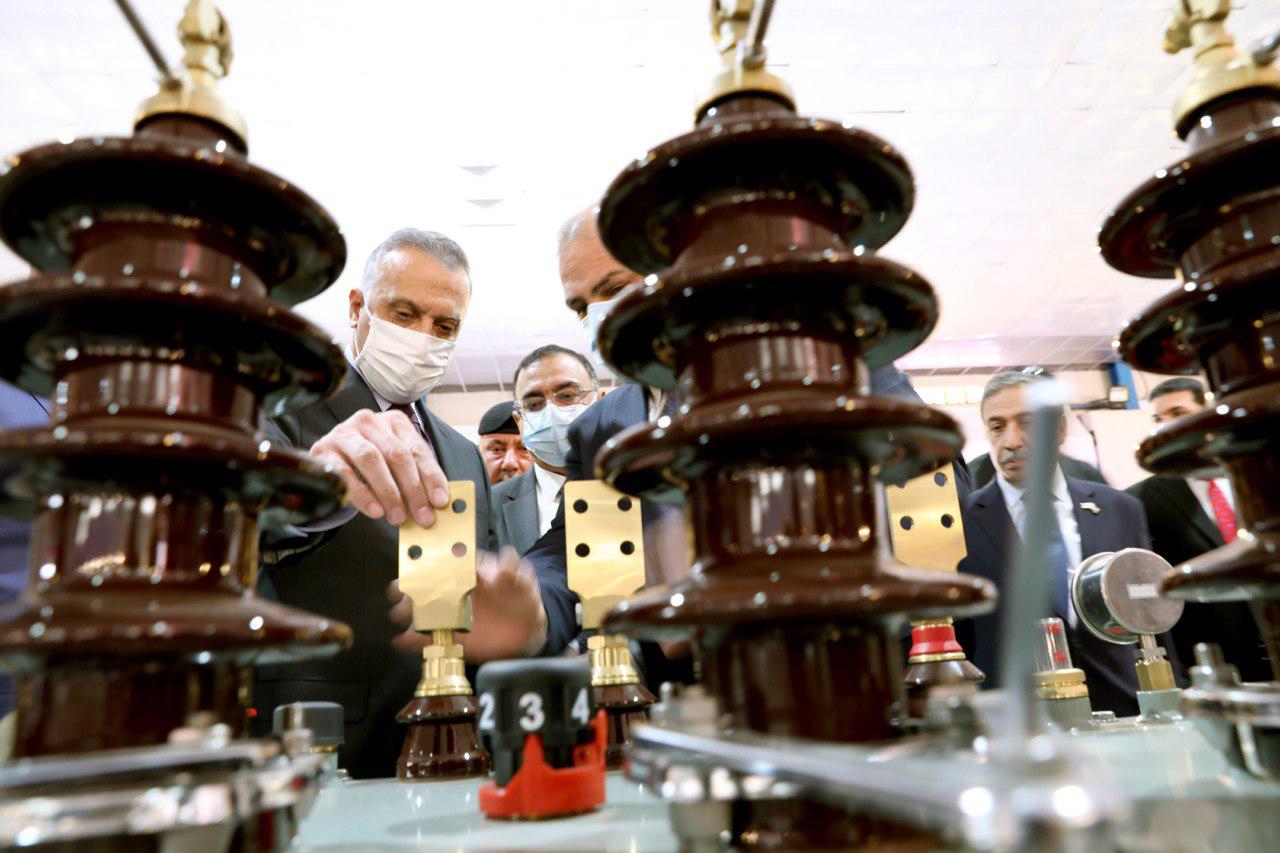 Shafaq News / The Iraqi Prime Minister, Mustafa Al-Kadhimi, said that his government is counting on the private sector to supplement the Iraqi industry and restore its identity, pledging to "provide all support to help Iraq become a competitive country."

Al-Kadhimi said during the opening ceremony of the "Made in Iraq" exhibition, sponsored by the Ministry of Industry, "We face challenges, and we do not care about the attempts to question the government's work. The most important thing is how to provide service to citizens."

He added, "Iraq has great minds and energies that can be a source of creativity to the region and the world. Long decades of dictatorship, wars, and crises have prevented investment opportunities and the prosperity of the distinguished Iraqi energies."

"Supporting and protecting the local industry occupies a large place in the government curriculum. We are currently working to provide the necessary infrastructure to create an appropriate environment to revive the Iraqi industry again", adding, "We directed the Ministry of Industry and Minerals to launch the National Project for Youth Employment, to help young graduates establish small industrial projects that contribute to the development of local industry and reduce unemployment rates. The government has embarked on a set of reforms to support the industry through the white reform paper and the 2021 budget. We also imposed taxes on the imported products to support and protect the national, local product.

Al-Kadhimi announced that the government is developing industrial zones in Mosul, Basra, Nasiriyah, Al-Anbar, and all regions of Iraq.

Al-Kadhimi: Iraq's sovereignty must be protected