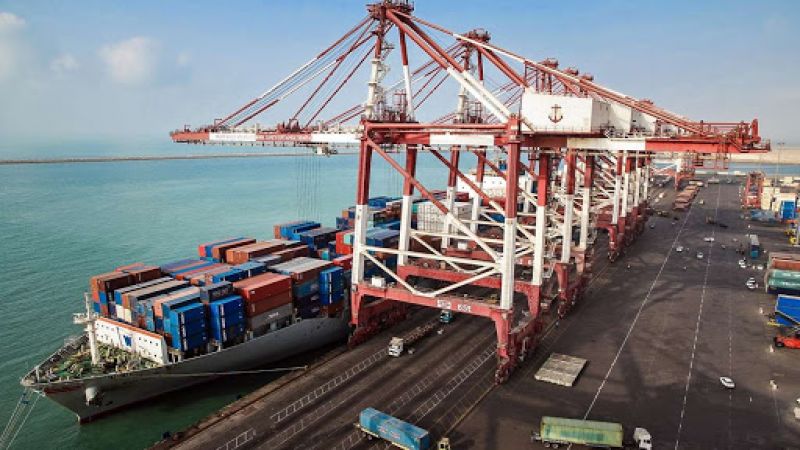 In a statement, Shokeh said that the shipments included 222 tons of refineries’ equipment. They were loaded in Jebel Ali port in the UAE and unloaded at the Shahid Rajaee port to be sent to Iraq.