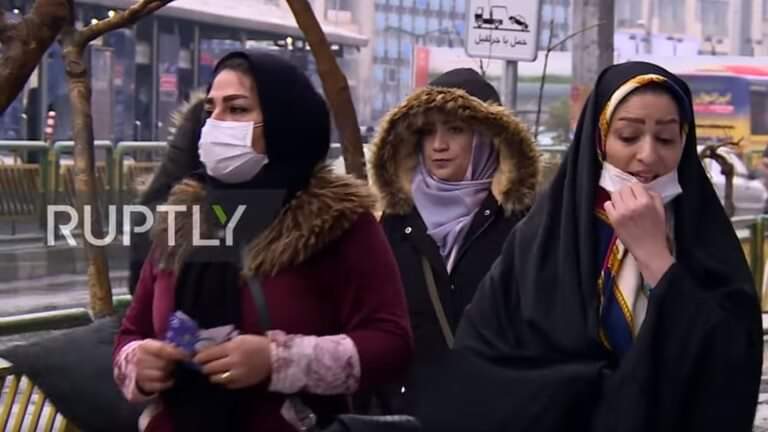 Shafaq News/ US President Donald Trump has announced that the United States is ready to help Iran cope the spread of "Corona" virus, if Tehran accepts this.

Trump said in a statement to "Fox News": "We are doing a great job, we have a wonderful group (to fight" Corona "virus), (Vice President) Michael Pines is doing his job, I appointed him to the head of this group, and we have the best doctors in the world ".

Trump added that the United States "is assisting a number of other countries in facing Corona virus, and we will help Iran if it wants," stressing that it has been severely affected.

Earlier, the US Secretary of State, Mike Pompeo, said that Washington offered the Iranian authorities assistance to tackle the spread of the Corona virus, and Washington made this offer through the Swiss embassy in Tehran.

In turn, the Iranian Foreign Ministry commented on this offer, calling it "funny", and said that this offer is a "political game."

It is worth noting that the number of corona virus deaths in Iran reached 92, while about 3000 cases were recorded.