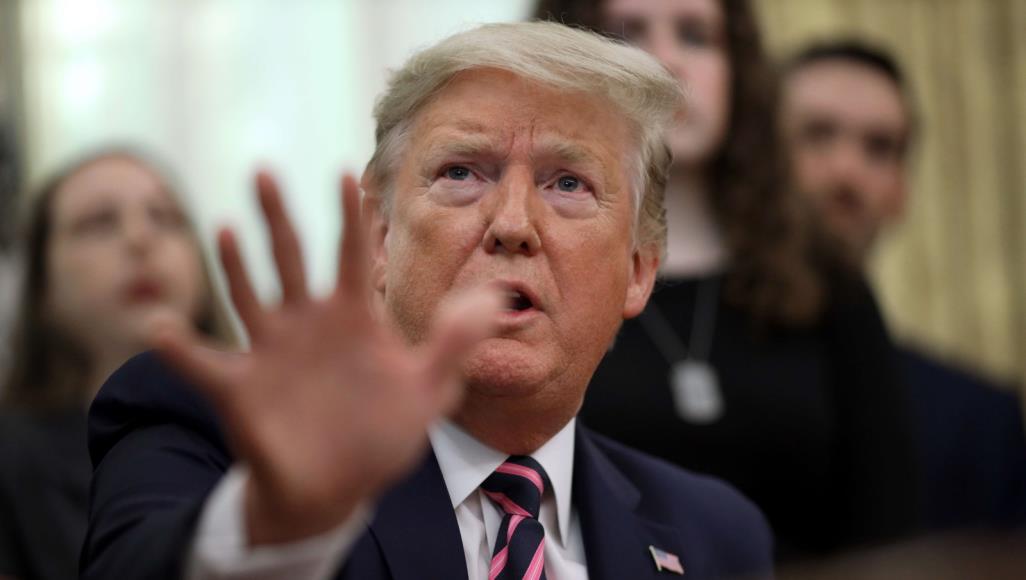 Shafaq News / U.S. President Donald Trump warned Tuesday that the United States will go through two "very, very painful" weeks in fighting against the emerging coronavirus, which continues to claim increasing numbers of victims in his country and the world at large.

"It will be very painful, we will go through two very, very painful weeks," Trump said during his daily White House press conference on developments in fighting against the Covid-19 epidemic.

Trump described the Covid-19 pandemic as a "scourge", saying, "I want every American to be prepared for the hard days ahead."

On Monday, the US President announced that April will be decisive in the fight against Corona virus.

He said "It is 30 vital days. We will do everything during these 30 days."

He added that he was considering asking all Americans to wear masks "for a while - not forever."

These statements come at a time when the United States is witnessing an acceleration of the epidemic, as the number of the infections according to official figures reached more than 160 thousand people, of whom about 3000 died.

On Sunday, Trump announced the extension of the social separation measures imposed to curb the new Corona outbreak until the end of April.